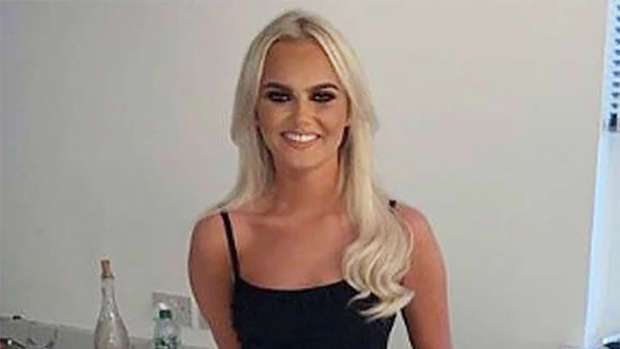 A Scottish woman has left Twitter users in stitches after her embarrassing fashion fail was shared around the world.

Ayleigh McGhee from Glasgow was "moaning" during a night out with friends about her shoes hurting her, only realising the following morning that she was wearing them on the wrong feet.

Her friend Georgia Henry took a photo of McGhee's mishap and shared it on Twitter, where users said they were "crying with laughter" over the mix-up.

The photo shows a glamorous McGhee posing with her feet sticking out of her shoes.

Some could see themselves walking a mile in her heels, writing: "Defo can see me doing this", and "Ahh the thing is that literally is something I'd do".

"How would you not know?" wrote another, while one person questioned the role that alcohol had played in the episode, writing: "Don't drink kids".