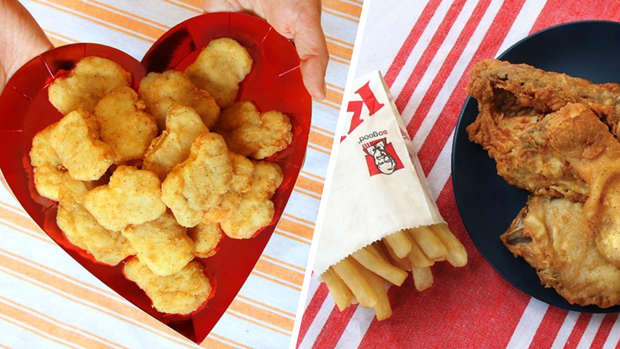 KFC has revealed its 2018 Valentine's Day gift and it's got bucket loads of charm.

Fried chicken fans wanting to spice up their love lives can surprise their sweetheart on Wednesday by giving them an original recipe of hand-made set of five silver or gold-plated bracelet charms fashioned into effigies of some of the fast food brand's most iconic symbols - a drumstick, chips, wing, a KFC bucket and the Colonel.

The "chicken bouquet" released by the fast-food giant last Valentine's Day was hugely popular, with more than 3000 Kiwis vying for the 20 bundles - and the 2018 prize is also expected to be widely coveted. 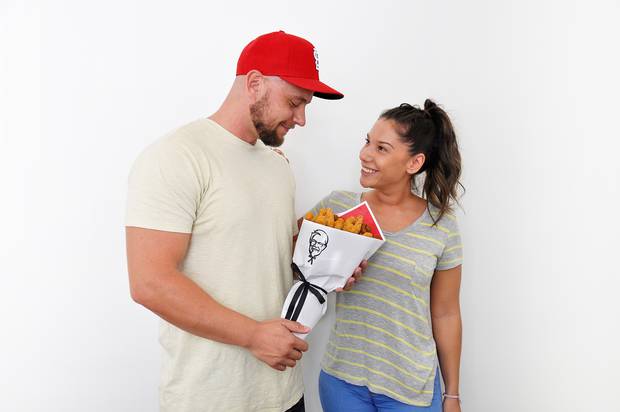 "There are many symbols used to represent love – the heart, cupid, roses, doves – and this Valentine's Day we're adding a wing and drumstick to the list. What could be more precious for a KFC fan?" said KFC marketing director Clark Wilson. 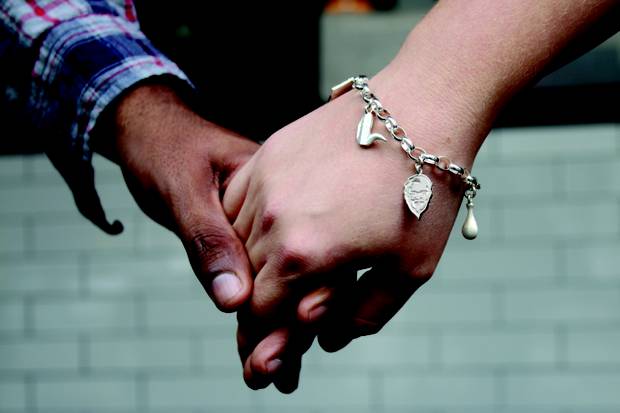 "Each of these charms will have a certain significance and memory for KFC fans - a reminder of those special moments shared over a bucket."

The brand is giving away five charm bracelets on its social media platforms - four on Facebook and one on Instagram - and the Herald on Sunday also has one to give away.

BE IN TO WIN

The Herald on Sunday and KFC have teamed for a finger-licking giveaway to celebrate Valentine's Day.

KFC has created a limited edition KFC Charms set; featuring a drumstick, chips, win, the KFC Bucket and the Colonel.

The Herald on Sunday has one set to giveaway.

To be in to win, email [email protected], with the keyword KFC, by 5pm Wednesday, February 14. All entries must include your name, address and phone number.