A brand new trailer for Bohemian Rhapsody has just been unveiled and it is even more epic than the first. 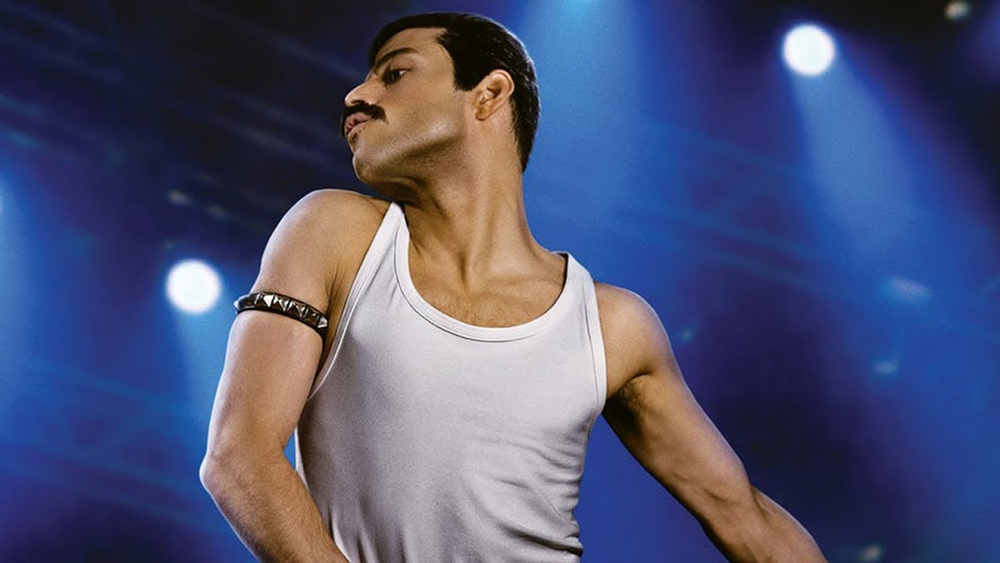 The new trailer gives Queen fans a glimpse at the formation of the band, their rise to fame and how Freddie Mercury broke the mould to become one of the most beloved rock stars in the world.

Bohemian Rhapsody - which is set to hit New Zealand cinemas on November 1 – was directed Dexter Fletcher (Eddie the Eagle) and produced by Queen bandmates Brian May and Roger Taylor.