The story of savvy New York strippers who robbed their wealthy Wall Street Banker clients went viral in 2015 - and now, the trailer has been released for the film adaptation starring Cardi B and Jennifer Lopez.

Hustlers, based on the December 2015 New York Magazine story, follows a group of strippers in the late 2000s who grew frustrated with their Wall Street Clients as they continued to live lavishly in the Global Financial Crisis, despite contributing to it.

The women took matters into their own hands and began scamming their wealthy clients out of increasing amounts of money. 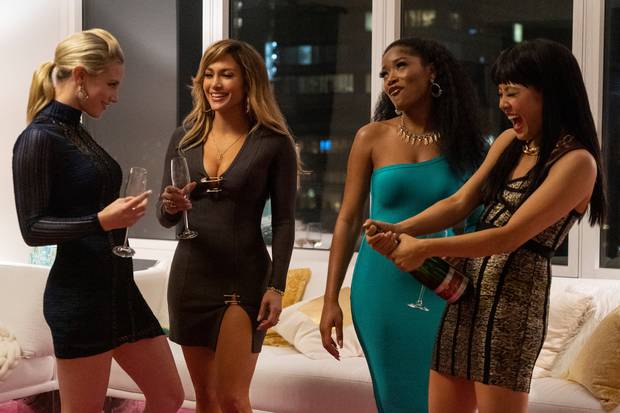 "The game is rigged, and it does not reward people who play by the rules," says Lopez' character in the trailer.

Hustlers is set to be released in New Zealand cinemas on October 10, 2019.