Disney has released a new trailer of the live-action remake of the 1955 classic Lady and the Tramp - and it features a sneak-peak of the film's most memorable scene.

The 2019 remake uses a combination of real dogs and photorealism to bring the characters from the animated classic to life.

Lady the Cocker Spaniel is voiced by Tessa Thomspon, the dog who is forced out of her home after the arrival of a new baby. 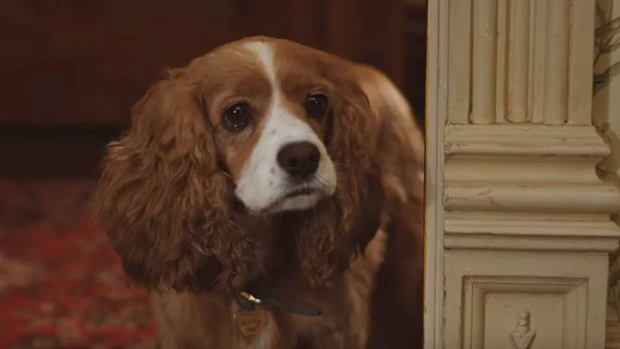 Tramp is played by an actual rescue dog who was later adopted by an animal trainer who scouted him, according to People magazine. He is voiced by Justin Theroux. 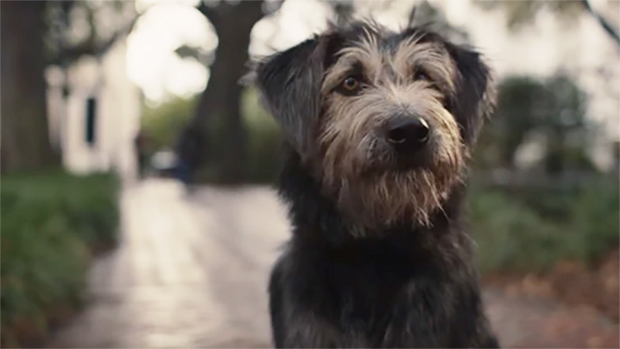 Lady and Tramp embark on an adventure-filled romance, including a spaghetti-and-meatballs dinner which the original movie made famous. 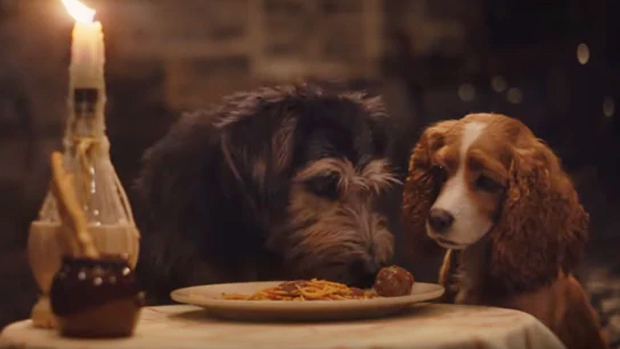 The movie also features the voices of Janelle Monae as Peg and Sam Elliot as Trusty, and Monae performs the original song He's a Tramp from the 1955 film.

The live-action Lady and the Tramp movie will premiere on Disney + in November.