The trailer for the new season of Stranger Things has been unveiled and it looks nothing short of amazing. But as this is Stranger Things it’s not all swimming pools, shopping malls and 4th of July fireworks. The three-minute-long teaser takes a creepy turn revealing that the gang will also have a freaky new monster to contend with. 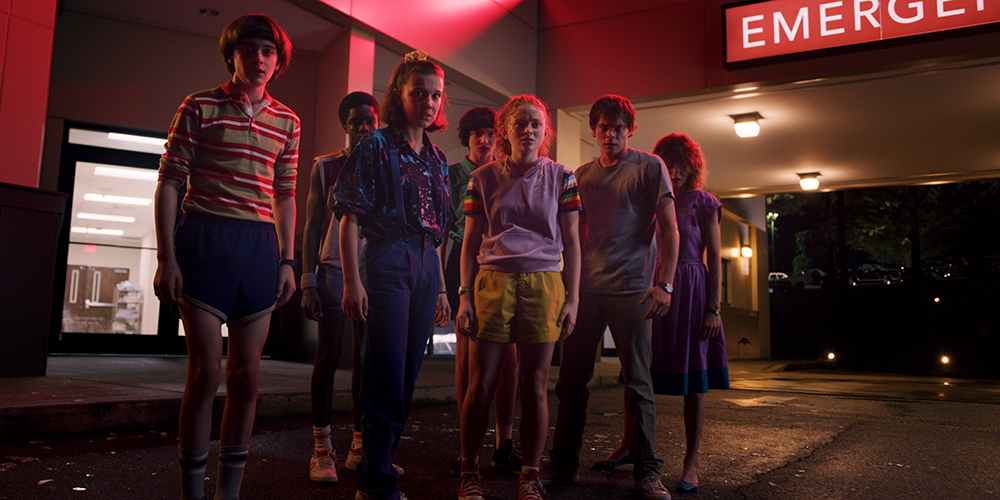 "One summer can change everything," the video teases. 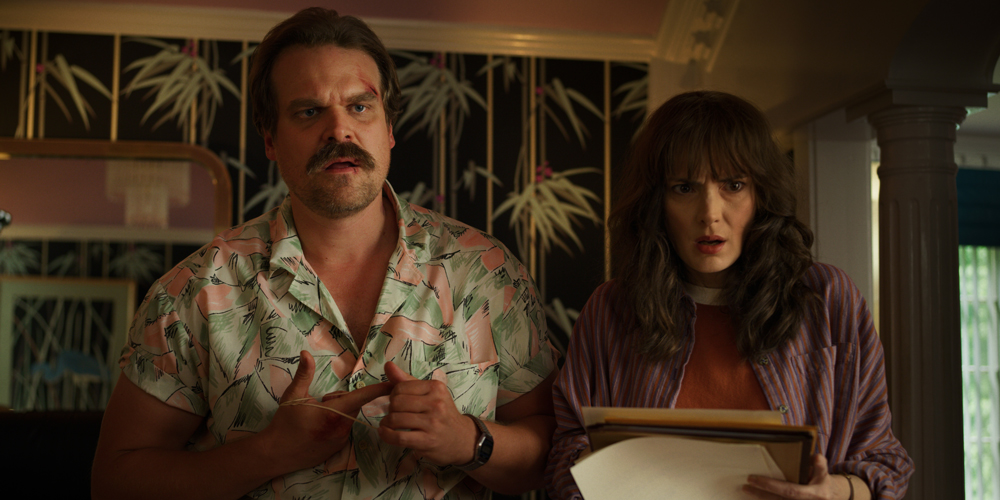 Netflix announced that the series will be available to stream from July 4, coinciding with America’s Independence Day, which is when this season appears to be set.