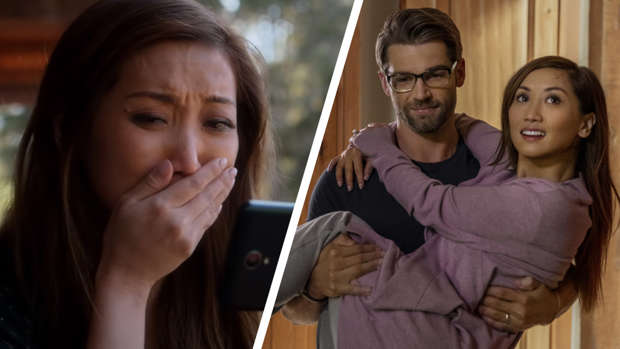 Netflix isn't slowing down when it comes to producing great films, and Secret Obsession is no different ...

While you might recognise her from the iconic role of London Tipton from Suite Life of Zack & Cody, in Netflix's next mystery thriller film, Brenda Song plays newlywed, Jenifer, the victim of serious trauma.

"When Jennifer wakes up with amnesia after a traumatic attack, her doting husband cares for her. But she soon realizes the danger is far from over."

Being called an anti-rom-com, the film follows Jenifer's recovery with husband Russell (Mike Vogel), but is it really what it seems? Or will Jenifer find herself in more danger than safety?