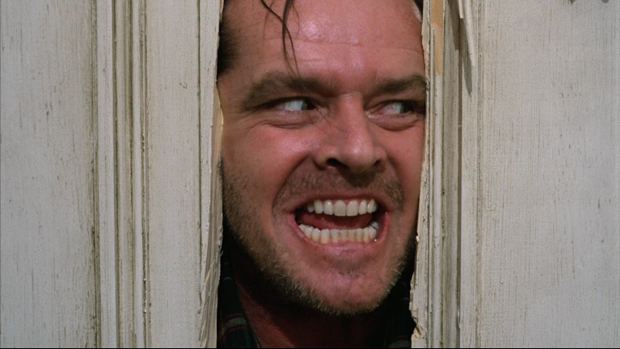 If you're looking for a relatively fun and easy way to get in shape for summer; look no further ...

Because we're about to tell you some of the most interesting news we've heard in a long time.

Yes, you read that right!

READ MORE:
• This terrifying new Netflix show is so scary it's making people throw up!
• Study finds drinking red wine may increase your chances of getting pregnant

The study - which was conducted by researchers at the University of Westminster - found that a 90-minute horror film can burn up to 113 calories ... which is the equivalent of a 30-minute walk!

Dr Richard Mackenzie from the university said: "Each of the 10 films tested set pulses racing, sparking an increase in the heart rate of the case studies."

"As the pulse quickens and blood pumps around the body faster, the body experiences a surge in adrenaline."

"It is this release of fast-acting adrenaline, produced during short bursts of intense stress (or in this case, brought on by fear), which is known to lower the appetite, increase the basal metabolic rate and ultimately burn a higher level of calories."

These are top 10 scary movies for weight loss: