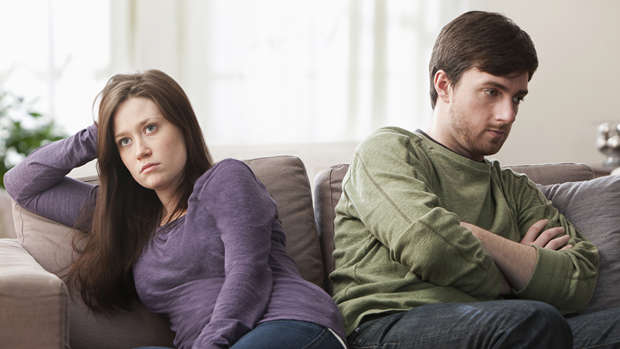 Most couples get divorced because of cheating, fighting or just not being in love with each other anymore.

But now science has chimed in.

Researchers believe they can predict who is most likely going to wind up divorced based on a number of factors, including education level and employment status, to the way you talk about your relationship...