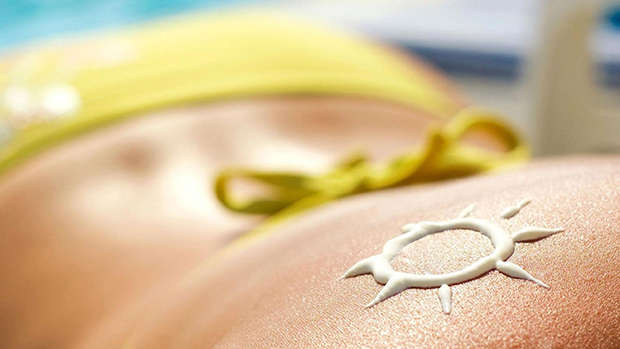 Esepcially with New Zealand's melanoma cancer rates being amongst the world's worst.

But worryingly, many sunscreens available to Kiwis are failing to live up to efficacy claims.

Consumer NZ says its latest test of sunscreens found six out of 10 products did not meet their SPF label claims.

The other five products were labelled as SPF50 or SPF50+, but Consumer NZ's test found they did not meet these claims, returning SPFs from 16 to 42.

READ MORE:
• Expert reveals the mistakes we're all making when it comes to sunblock
• Man allergic to the sun given life changing mask that's an exact replica of his own face

The chief executive of the non-profit organisation, Sue Chetwin, said: "While these SPF ratings mean the sunscreens still provide moderate or high protection, our testing found they don't provide the protection claimed on the label."

She also said four of the companies, including Coola, provided lab reports showing their products had been tested and met their label claims.

"There's no requirement for sunscreen manufacturers to regularly test. But that's what they should be doing to ensure their products continue to provide the protection claimed," Chetwin added.

In response to Consumer NZ's findings, Coola is commissioning a review of its formula.

Close but not quite:
• Smart365 Sun Sunscreen Lotion Kids SPF50+ - Met the high protection claim, but failed one of the broad-spectrum requirements