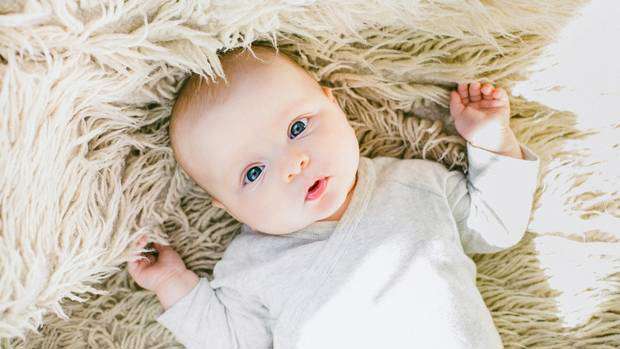 Think of your friends' names. Would you name a baby after any of them?

Chances are that your answer is a "maybe", for some of them, and a resounding "definitely not" to a lot of those.

Netmums has published a list of the least popular baby names of 2018 - and a lot of the most common names are in it.

Here's a short selection of the names no one is giving their babies these days - some of the monikers are actually at risk of becoming completely extinct.

Only 33 babies in the UK were named Gary in 2014, a place where Gary was once a very popular name. There are no signs of that trend reversing so your mate Gary might be one of the last few men named Gary on the planet.

The latest stats show absolutely no one is naming their baby girl Annette these days.

Norman is about as popular a name as Gary these days.

Your baby is not likely to have many friends named Elaine growing up.

The name Linda was very popular in the 70s. These days? Not at all.

When was the last time you met a baby named Susan? Exactly.

The only Ronald your children will talk about will be the McDonald one.

Sweet Caroline... no one is even thinking of that name anymore.

Janet has been steadily declining in popularity since the 1960s.

Nigel no mates? More like no mates named Nigel. The name doesn't even make the top 2000 baby names.

Baby Donna is just not something you hear very often these days.

Poor Bazza. It's still fairly popular in Australia, but it is in steady decline everywhere else in the world.

Hardly anyone decided their baby girl looked like a Judy recently.

The name Paula is so out of fashion for babies these days it could soon be extinct.

Steven was a very popular from the 1950s until the 1990s, as you can tell by the number of people you know named Steven, Stephen, Stevo, etc. However, it doesn't even remotely rank as a popular baby name these days.