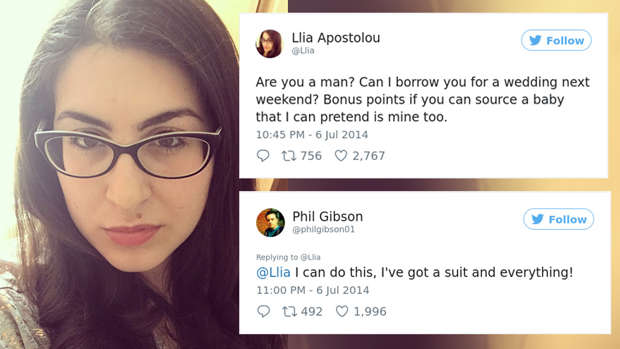 A woman who found a wedding date through Twitter has married the man who responded, three years on.

Back in 2014, London resident Llia Apostolou found herself without a date for her sister's wedding and decided to take the odd route of finding one through social media, the Daily Mail reports.

"Are you a man? Can I borrow you for a wedding next weekend? Bonus points if you can source a baby that I can pretend is mine too," she wrote on the social media site. 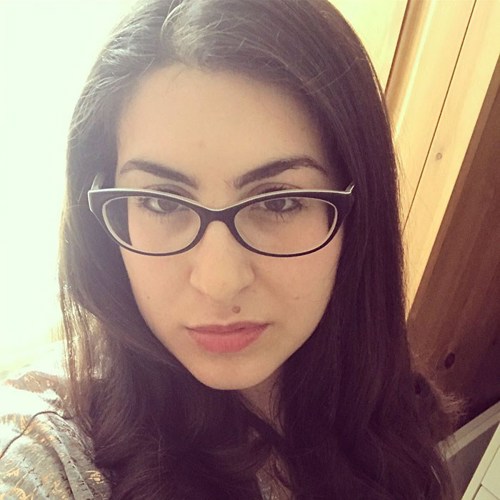 Soon enough she was hit with an offer from one Phil Gibson, whom she had never met before.

"I can do this, I've got a suit and everything!" he said.

Llia took the opportunity to flirt with her prospective suitor, joking that she would "see him at the altar."

At first, Phil joked that he needed to clarify it was "just a date though, right?" but later informed Llia: "My Grandma already wants to meet you."

From there it was clear that Llia was already a bit smitten, replying: "That's nice and all, but I didn't invite her to my wedding. No, wait, THE wedding. Slip of the tongue."

Apparently, despite their obvious chemistry, the pair didn't attend that wedding together that time, though they did meet in person that week for a drink.

Three years since that adorable exchange, Phil and Llia tied the knot.

"Almost exactly three years later, I can say... Reader, I married him,"Lli a wrote on Twitter, reviving their old conversation. 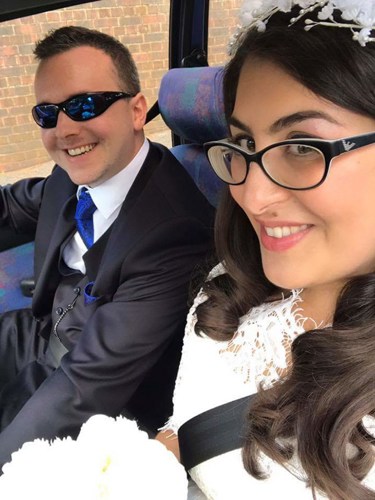 Users on the social media site were immediately enthralled by the pair's love story, and the tweet has since been shared more than 15,000 times. 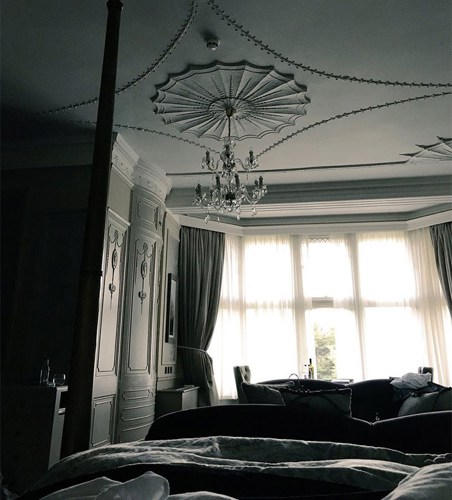 "But still - I jokingly wished to marry him, having not even met him, and it happened. Still blows my mind," she later added.

The pair were wed on Wednesday before setting off on their honeymoon, only learning that they had become a viral sensation after they landed.