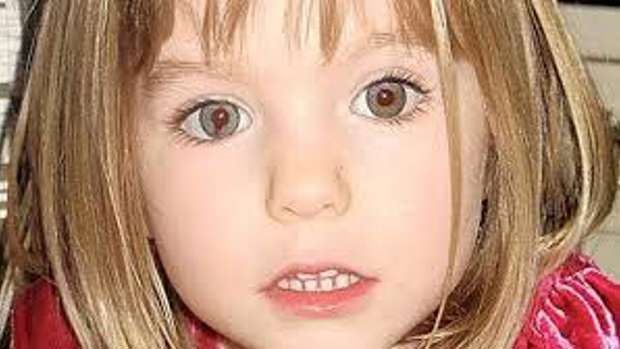 Police working on the Madeleine McCann case are reportedly closing in on a new prime suspect.

Portuguese police are perusing a "new clue and suspect" after talks with British officers, according to a bombshell local media report.

The Correio da Manha newspaper claims local detectives are now "nearer to knowing what happened to Madeleine" after receiving a tip-off from a mystery foreign man who was in Algarve at the same time Maddie disappeared in 2007.

The alleged tip-off has since led Portuguese police and Scotland Yard to share key information on the investigation.

A source in Portugal told the Mirror: "The British were here recently, there were talks at the PJ office in the city.

"It's all very secret but then it always is with the Madeleine case. Only the police know who the suspect is."

The face-to-face meeting between British and Portuguese police is believed to be the first since the new suspect came to light. Madeleine was 3 when she vanished from her holiday flat at Praia da Luz on May 3, 2007, while parents Kate and Gerry ate with friends nearby.

The original investigation was axed in 2008 before Scotland Yard launched Operation Grange in 2013 after a Portuguese inquiry failed to make any headway.

But despite countless leads being examined and ultimately abandoned, and no new information for quite some time, former top detective David Edgar said there were people who knew what happened to Madeleine.

"The best hope of a breakthrough, even after all this time, will be if and when someone's conscience is pricked. It may be that the person responsible for Madeleine's kidnap is dying and makes a deathbed confession, or someone close to that person comes forward after he or she has passed away.

"Or it could be that the abductor falls out with others who know and they finally decide to contact police."

The McCann's have denied any involvement in the disappearance of their daughter.