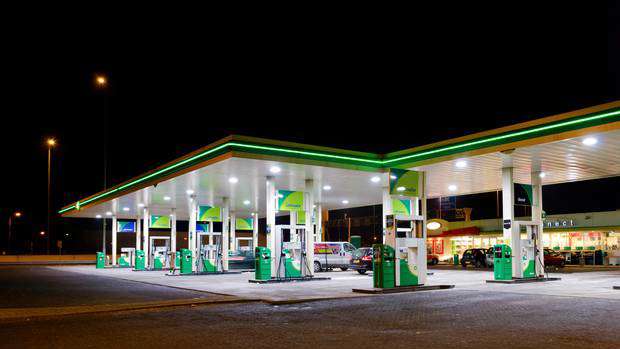 Prepare for gridlock - two BP stations in Auckland and Christchurch are giving away free fuel for an hour today.

The fuel chain says there's no catch to the promotion, which runs between 11am and 12pm today as part of its upcoming loyalty campaign.

The stations are the BP on Ormiston Road in the Auckland suburb of Flat Bush and the outlet on Gloucester Street in Christchurch's Linwood.

BP says it aims to get as many cars and motorcycles through the stations to fill up during the hour "as safely as possible".

"We're thrilled to say fuel's on us to the Ormiston and Dallington communities in Auckland and Christchurch," BP managing director Debi Boffa said.

"We regularly develop promotions that give back to our customers and thank them for their loyalty to us, and this is another example of that," she said.

"Our free fuel giveaway is an exciting way to kick off the Fuel on Us promotion, which is designed to celebrate our long-standing partnership with AA Smartfuel and say thanks to our customers who use the programme."