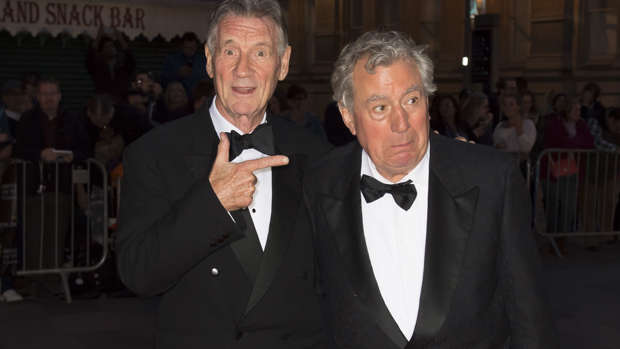 Monty Python actor and comedian Terry Jones has died after a long battle with dementia.

An announcement from Jones' family says he died with his wife at his side after "an extremely brave but always good-humoured battle with a rare form of dementia".

Jones was best known for his work with Monty Python, and he directed Monty Python and the Holy Grail with Terry Gilliam in 1975.

Fellow Pythons have paid tribute to Jones, calling him a "kind and generous man" who will be "very missed".

You will be very missed old friend. I feel very fortunate to have shared so much of my life with Terry. pic.twitter.com/4oNANoIeB2

It feels strange that a man of so many talents and such endless enthusiasm, should have faded so gently away...

Of his many achievements, for me the greatest gift he gave us all was his direction of 'Life of Brian'. Perfection

Two down, four to go

Thank you all for your kind thoughts and messages of support for our dearly beloved brother Terry. It is a cruel and sad thing. But let's remember just what joy he brought to all of us.