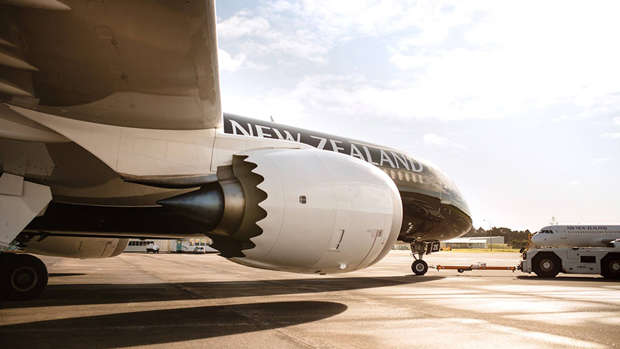 In a message that has been circulating online, the scam tells people to fill out a survey to go into win the tickets.

In a screen that shows a cut-out of an Air New Zealand plane and logo, a message reads: "Congratulations! ! You have been selected to take part in our short survey to get 2 Free Air New Zealand Tickets! We only have 120 Tickets remaining so hurry up!"

Posting to Facebook, Air New Zealand said it was aware of the scam and asked people not to do the survey.

"We are aware of a scam message being circulated asking you to take part of a survey to win flight tickets.

"This message is not from Air New Zealand and we advise anyone who receives this, not to engage," it reads.

Several commenters claim to have fallen victim to the scam.