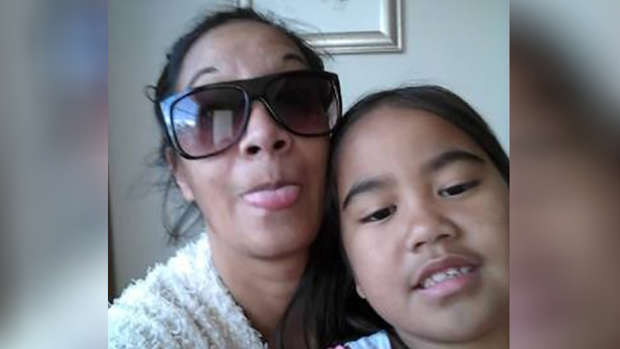 The sole survivor of the horror Waverley crash was last night fighting for her life - unaware she has lost those closest to her - while the small Taranaki town was mourning four beloved locals.

Seven people were killed in the head-on smash on Wednesday including Ian Porteous, 80, his wife Rosalie, 76, his sister Ora Keene, 84, and friend Brenda Williams, 79, who were in the northbound car and died at the scene.

Jockeys at Waverley Race Club wore black armbands yesterday as a mark of respect to the four locals and the bowling club was said to be mourning "a big hole".

Meanwhile the sole survivor Ani Nohinohi was last night in a critical condition in Wellington Hospital after the crash that killed her partner, 8-year-old daughter and newborn baby girl. They were travelling in the southbound car.

Nohinohi's daughter Nivek Madams, who had just celebrated her eighth birthday on Tuesday, was blessed by a Waikato Hospital pastor before she died yesterday morning.

The blessing was performed at the request of her father, Kevin, who is in prison for the murder of a Black Power gang president.

A family member said a phone was put to Nivek's ear in her hospital bed so her father and other relatives could speak to her.

A Givealittle page set up to help the family with funeral expenses said Nivek and Shady were "close sisters and part of a caring whānau, deeply loved by their friends & family. Their tragic passing has been devastating for everyone.

"As the new cluster of Matariki stars for those who have left us were announced these little lives sadly slid away."

A granddaughter of Ian and Rosalie Porteous, Shay Starrenburg, said on behalf of her family that they were in shock.

"We are a very close family and still can't believe this has happened." 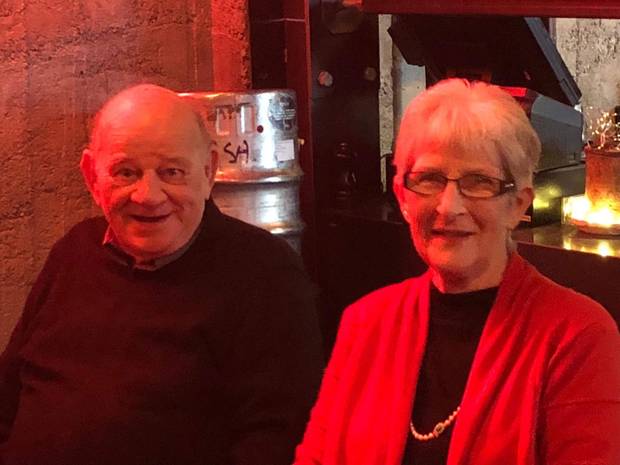 The couple had been married for 54 years and were "extremely loving family people".

"Rosalie was great with social media and used this to keep up with what all the family was doing.

"She would always make beautiful handmade birthday cards for the family with her impressive Photoshop skills.

"Ian had an awesome cheeky sense of humour and was extremely proud of all his grandchildren and was often found on the sideline at their sports events.

"We are so grateful that we were all together and able to celebrate a birthday only last weekend and were able to get a few photos which we will cherish."

The couple had three sons, two of whom are travelling from Australia to be with family.

"Our love and thoughts go out to all the families involved in this tragedy.

"We would like to thank all the emergency services involved in the accident for all their help."

Waverley second-hand book seller Patrick McKenna said it was an incredibly sad time for the community.

"This is going to hurt the town for a wee while I am sure of it." 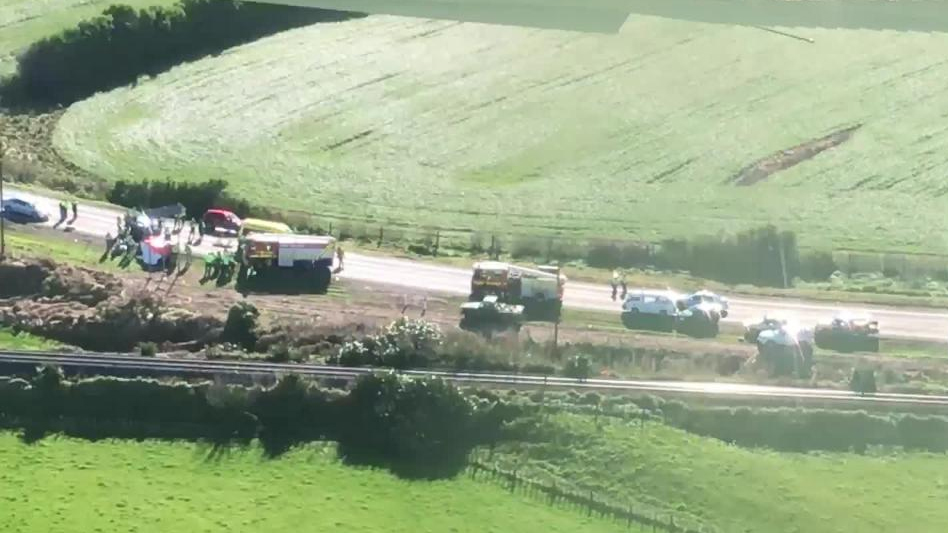 The group had attended the weekly meetings for retired people and had been incredibly welcoming when McKenna first arrived in town, he said.

Williams loved her garden and was very generous giving away cuttings, he said.

"She had a very wild English garden - it wasn't totally organised, but it was a bit like her it was great.

"She always had a nice thing to say, never heard a bad word from her."

Ian Porteous was a "hard case" character known to many as "Mr P", he said.

McKenna said he wished he had known them all better.

The group were all associated with the Waverley Bowling Club.

Denis Smith attended bowling with the group and said they would be terribly missed.

"It's a big hole in our club and words will never cover what we feel but we're all in shock at this stage.

"The club's only a very small club and that's a big hole in it."