A transgender woman who was unable to board a flight because she didn't have identification has described the experience as humiliating.

Jetstar has apologised to Darci-Lee Hume of Christchurch, who said she was due to board a flight out of Christchurch airport with a friend yesterday morning, but was not able to check in.

She told Fairfax the pair were asked to show identification by Jetstar staff. The friend used a bank card, but Miss Hume did not have any ID so was not allowed to board the flight. 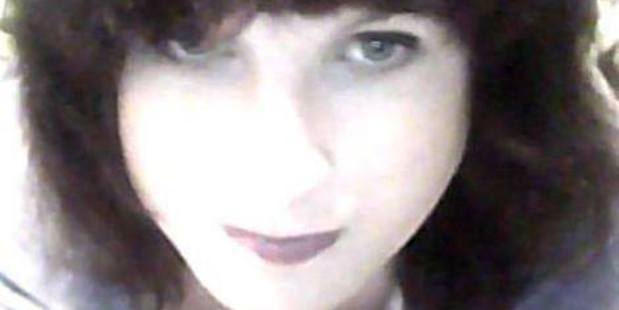 Darci-Lee Hume did not have any ID so was not allowed to board the Jetstar flight. Photo / Darci-Lee Hume/Facebook

Because Miss Hume is a transgender woman, her ticket was booked with the honorific "Miss".

But she said she was told by staff that her details didn't match, Fairfax reported.

"They were just like, 'look, you've got five seconds to provide some ID, prove who you are or you're not getting on this flight'."

Miss Hume alleges she spoke to a manager who said her details didn't match up, saying 'your details don't match up, it says Miss Darci, you are clearly not a Miss, Sir'.

Miss Hume said she had "never felt so humiliated".