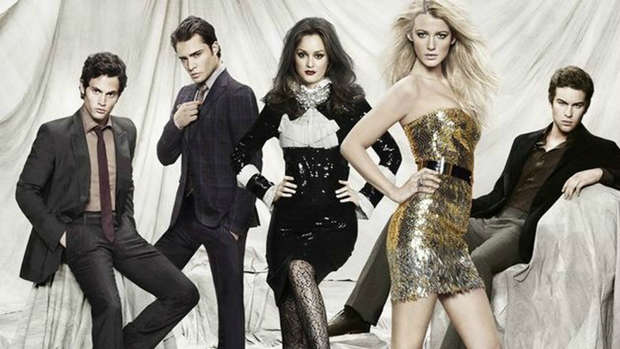 Can you believe it has been 10 years since we were first introduced to the elite world of the Upper East Side?!

In honour of the milestone, Vulture magazine sat down with Gossip Girl's co-creators Josh Schwartz and Stephanie Savage and executive producer Joshua Safran to share some behind-the-scenes secrets - and they're just as scandalous as the show itself!