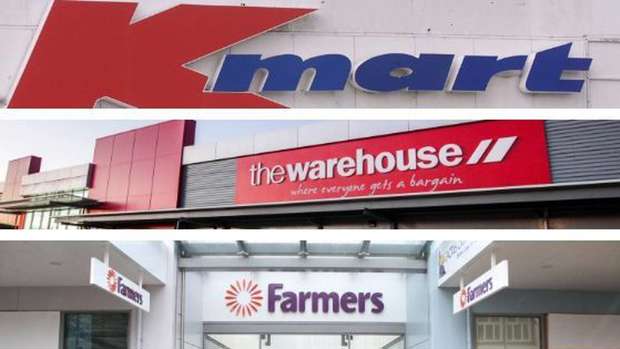 After embarking on a shopping spree, customers might end up disappointed when they later discover that one of the products they bought is faulty - and possibly even a health hazard.

Fortunately, retailers have recall lists they put online to advise customers on products they should return — mostly for their safety.

Here's a look at three of the most popular retailers - Kmart, The Warehouse and Farmers - to see which products customers need to return. 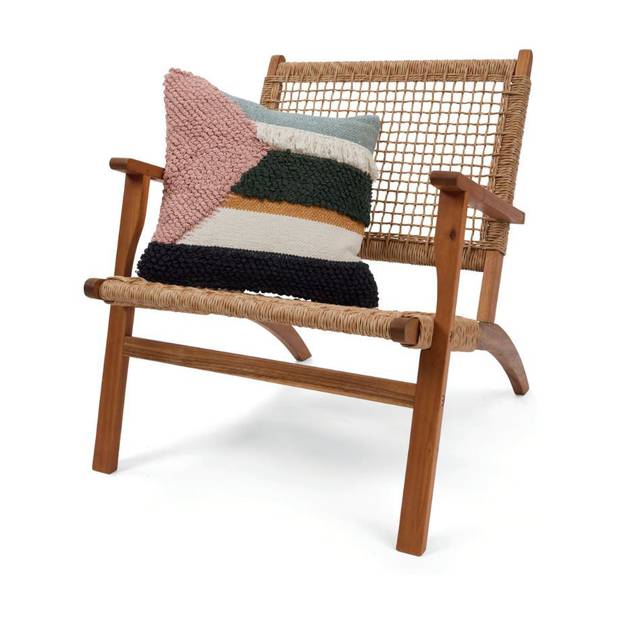 The most recent recall at Kmart is a popular $55 timber chair due to "a potential quality issue". Photo / Kmart

Although not a recall, Kmart recently withdrew a popular $55 timber chair due to "a potential quality issue".

However, there are other furniture that the retailer recalled including a metal chair that could cause entrapment or laceration and a floor lamp with faulty wiring.

The item at the top of Kmart's recall list is a 360ml travel mug, sold between December 2019 and April 2019, due to the glass separating at the bottom when boiling water is used.

The item at the top of Kmart's recall list is a 360ml travel mug, sold between December 2018 and April 2019, due to the glass separating at the bottom when boiling water is used. Photo / Kmart

Another product, an Ice tea & Coffee Brewer, has also been recalled due to a similar problem.

Several appliances are on the list, including a Portable Single Burner Stove where gas leakages could occur. 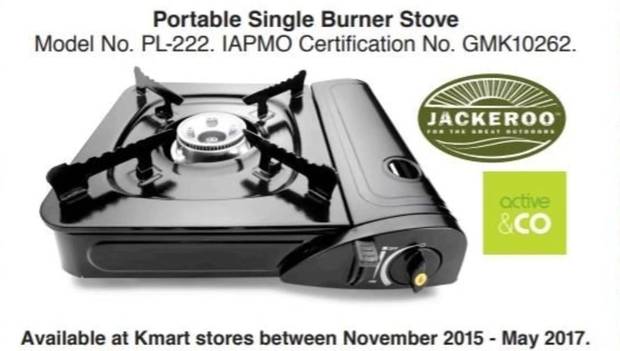 Other kitchen appliances include a toaster that has a faulty switch and a poorly sealed blender that could cause a potential fire if liquid seeps through. Customers could risk a burn or electric shock from a Beautycare Co hairdryer's faulty flexible cord.

Another popular type item on Kmart's recall list includes children's toys; such as a wooden train and a wooden house that could become a choking hazard as some screws could come loose. 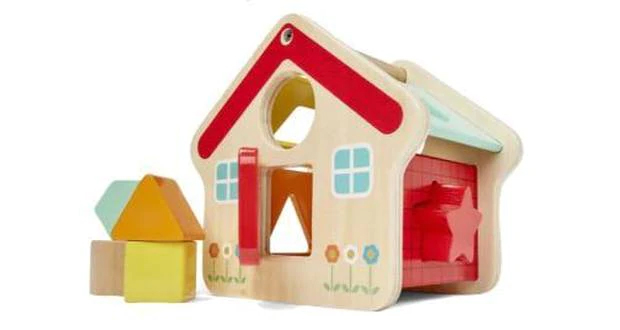 A wooden house could become a choking hazard as some screws could come loose. Photo / Kmart

One of the most alarming products being recalled is a skate helmet for kids as the straps may fail to hold during a fall or an accident.

Children's toys aren't the only issue, as pet owners were warned in May this year about a $5 toy that could lead to their dog requiring surgery.

Two dogs had emergency surgery to remove broken pieces of the toy from their stomachs in Brisbane, a vet warned in a Facebook post.

Wilson Vet in Brisbane contacted Kmart about the incidents and advised them to stop selling the $5 Two Handled Tug Pet Toy to avoid any further incidents and urged owners not to buy the product. 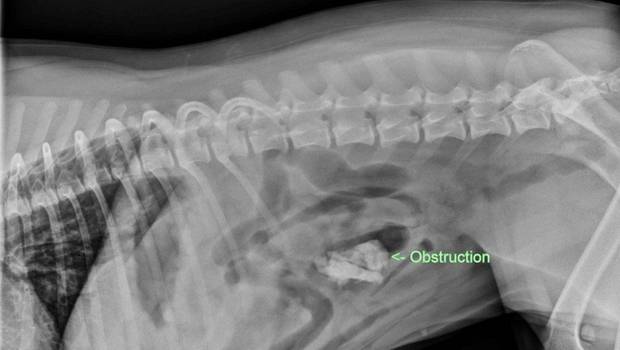 Two dogs have had emergency surgery to remove broken pieces of the toy from their stomachs in Brisbane. Photo / Facebook

However, a Kmart spokesman told the Herald that the safety of its customers and pets was its number one priority.

"We want all members of the family; including our furry friends, to have a safe and positive experience when using our products at home.

"This is why we encourage customers to carefully read through all product care labels, to ensure they are selecting toys that reflect their pet's size and play style.

The Warehouse currently has 17 items on its recall list, with the most recent item, a range of Milazo Bicycles, sold between April and July this year.

The crank arm on the bike could become loose meaning a rider could lose control of the bicycle and possibly crash. 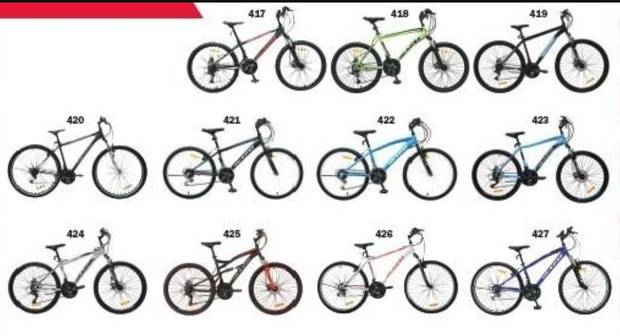 A range of Milazo Bicycles, sold between April and July this year, have been recalled over a faulty crank arm. Photo / The Warehouse

Most of the other products were children's toys including a Play Studio Ride-On Motorcycle where the plastic could come apart causing a child to fall and injure themselves.

The Tresor Dore chocolate brand was recalled after peanuts were found in them, even though the ingredient was not labelled on the packets.

The lack of information could cause a fatal reaction to those allergic to peanuts.

Farmers has 14 products on its recall list with the most listed item being a selection if HC TD Acrylic LED lights.

The Christmas decorations could cause a choking hazard due to the button battery compartment not being properly secured.

Another product that could cause a choking hazard was a Kid Concepts Musical Drum Kit, with the possibility of the tip of drumstick being pulled off.

A Fisher and Paykel range with a ceramic top has been recalled as spillage that ends up in the control panel can cause an electric shock. Photo / Farmers

A Fisher and Paykel electric range has also been recalled as spillage that ends up in the control panel can cause an electric shock.