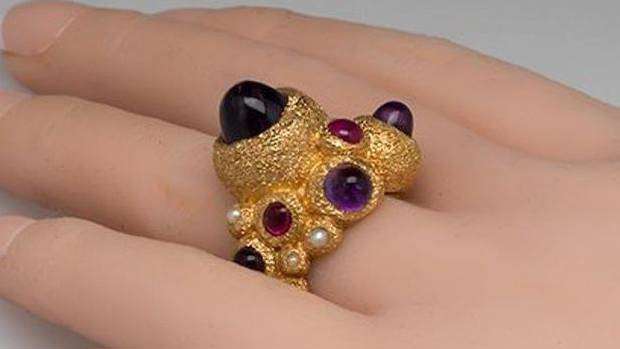 A strange-looking engagement ring has gone viral on social media, with many horrified people comparing it to "genital warts" and the "Black Plague".

A photo of the jewellery was shared in the "That's it, I'm ring shaming" Facebook group.

The ring features a cluster of pink and purple gems protruding out of a bulbous foiled gold setting. 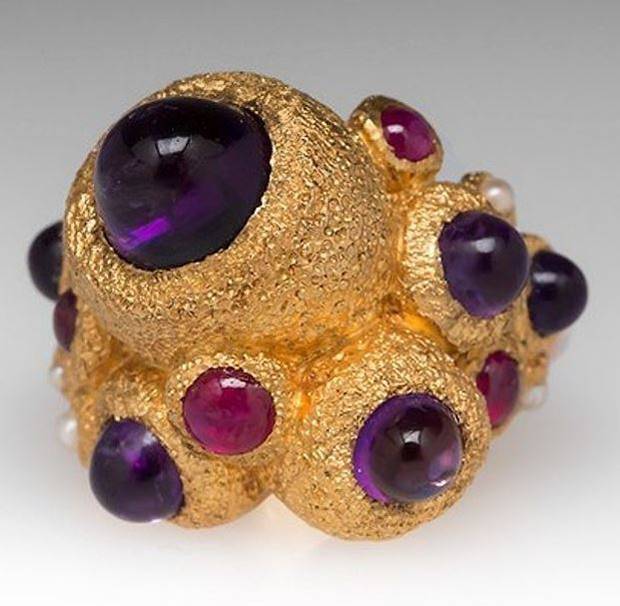 Facebook users took to commenting to compare the design to "festering boils".

"Take off that God awful infection before it spreads!" wrote one.

"I'm pretty sure it's about to hatch," wrote another.

"I didn't know you could bejewel warts now," wrote another. 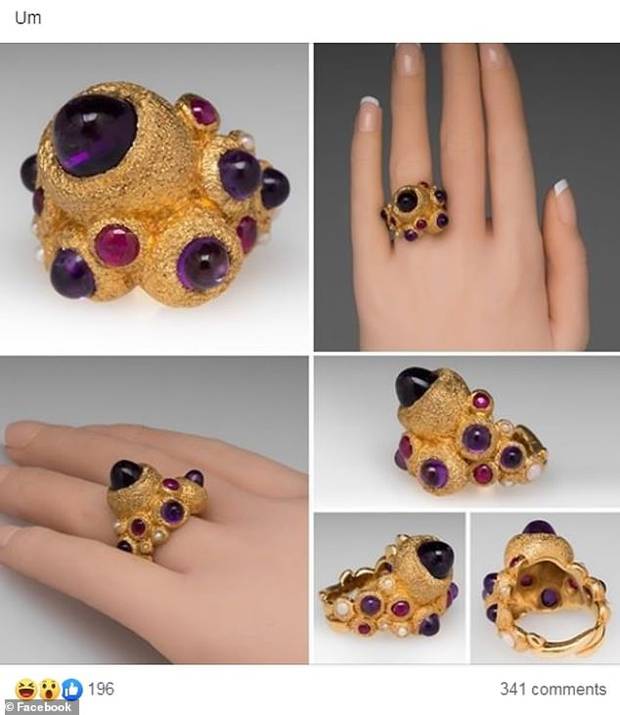 One Facebook user even claimed the ring triggered her trypophobia, which is an irrational fear or aversion to the sight of irregular patterns, clusters and small holes.

"So I learned that this ring will certainly set off deep-seated (sic) fear of holes".