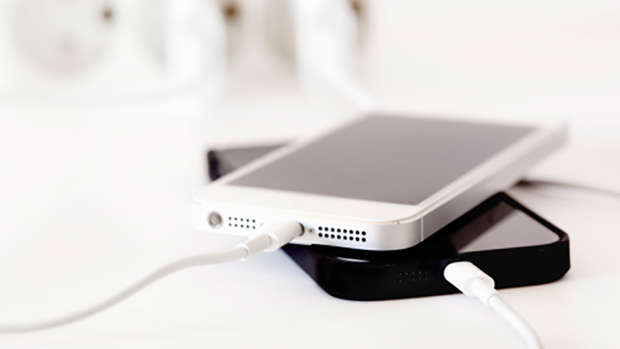 A fire department in the United States has issued a warning about phone chargers used in and around beds.

Directed specifically at parents, the New Hampshire fire department released photos of charred bedding after an iPhone charger became so hot it burned through sheets.

The heat generated by chargers "cannot dissipate and the charger will become hotter and hotter," the department said on Facebook.

The post quoted research which revealed that 53 per cent of children and teens charge their phone or tablet either on their bed or under their pillow.

"The likely result is that the pillow/bed will catch fire."

"This places the child/teen as well as everyone else in the home in great danger."

The post, which recommends that parents check the location of their family members' chargers, has been shared over 22,000 times.