Estelle and Rawdon are filling in for Sarah, Sam and Toni while they are away and this morning were joined by some of the cast members from West Side Story - Keely who plays the role of Anita and Waldy who plays Bernardo, both from the Sharks gang. 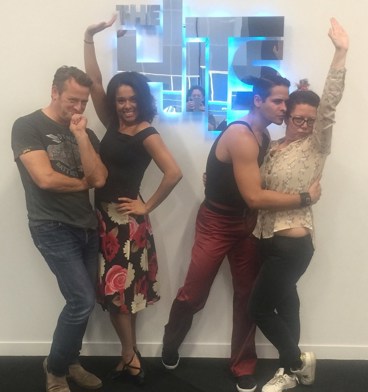 Rawdon, Keely, Waldy and Estelle strike a pose, there's nothing to it.

They found out what it takes to keep living out of a suitcase for months on end touring a high energy Broadway show, what goes on behind the scenes prior to the cast hitting the stage and Estelle introduces them to an activity she hopes they'll take to warm-up with them! 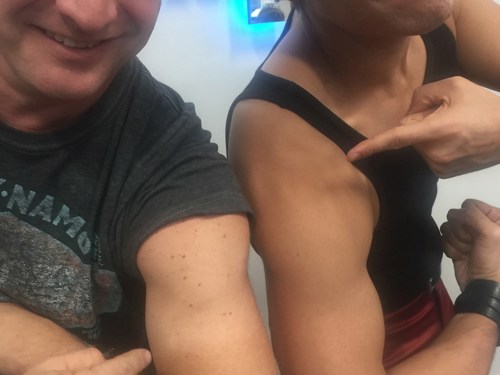 Rawdon and Waldy - Suns out Guns out!

West Side Story opens at The Civic Theatre in Auckland tonight running until the 2nd July. For ticket info click HERE