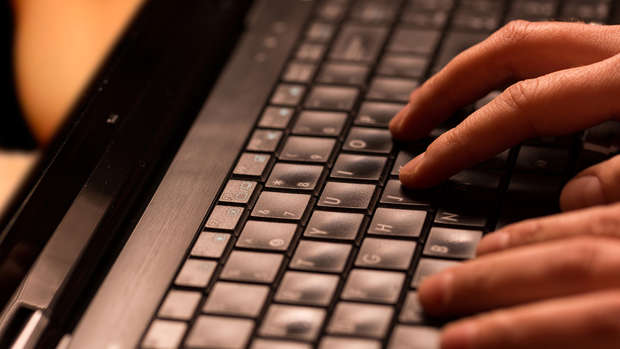 How pornography is affecting children and teenagers

Exposure to pornography forms unrealistic expectations of what sex is, for both men and women. The majority of pornography is consumed by boys and young men and it’s naïve to assume that these young, sexually uneducated viewers, with little, or no sexual experience won’t be influenced by this sexual information.

Before the internet, men had to become socially capable and adept, in order to see a woman naked. Now, with the invention of the internet, naked women, and the viewing sexual encounters of others, is just a click of a button away. Another unfortunate symptom of watching pornography is that you don’t need to approach women in real life when thousands of naked women are free to view on pornographic websites.

Evolution has not hardwired the human brain to understand the false reality of pornography. Our brains have mirror neurons, which are brain cells that share the emotion of other people’s experiences, as we watch. Just like we cry when we view a happy or sad scene in a movie. So when a person views a pornographic scene and becomes aroused, that person’s brain wires those feelings of arousal as if he or she was actually having the experience. If those pornographic scenes have violence, abuse or degradation of women, then that individual’s brain learns to associate sexual arousal with violence.

This upcoming generation’s minds are being hardwired against loving, nurturing relationships leaving both men and women disconnected, and struggling to communicate effectively in relationships about what they like, dislike and what they need for the relationship to be successful.

Watching a single session of pornography online enables you to view hundreds of sexually active women, videoed from perfect angles with fantastic lighting, playing out your every sexual fantasy. Then, when it comes time to be intimate with your partner, your frequently overstimulated brain may experience difficulty reaching arousal.

How do you progress away from pornography?

There are many benefits to reducing the amount of pornography you are currently watching. These include: