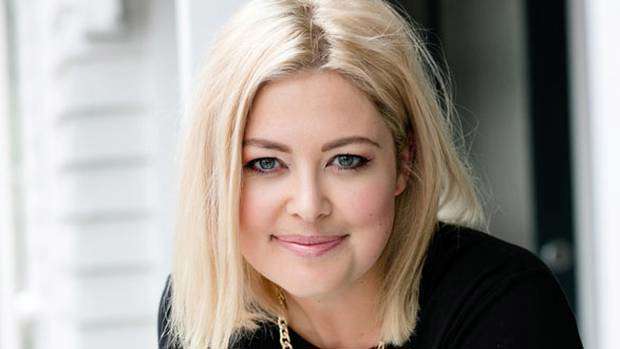 For years the "F" word, feminism, has been just that - a word synonymous with:

But at its core, it doesn't matter what shoes you wear, what haircut you have, or if you even own a bra. Hell, it doesn't even matter if you're a woman. Feminism is about choice.

It's about our Prime Minister Jacinda Ardern choosing to have a baby while keeping her very important job. It's about accepting that she is smart enough to know what that means and that her decision is an informed one.

And we thought 2017 was a big year! Clarke and I are really excited that in June our team will expand from two to three, and that we’ll be joining the many parents out there who wear two hats. I’ll be Prime Minister AND a mum, and Clarke will be “first man of fishing” and stay at home dad. I think it’s fair to say that this will be a wee one that a village will raise, but we couldn’t be more excited. I know there will be lots of questions, and we’ll answer all of them (I can assure you we have a plan all ready to go!) But for now, bring on 2018.

It's about Jennifer Lawrence choosing to wear her sexy-as-hell dress for a photo outside in freezing temperatures while her male counterparts are rugged up in coats because "damn that is one incredible dress" and who would want to cover that up? That was her choice.

If you don't like it, whinging about it "on her behalf" makes you anything but a feminist. It does, however, give them a bad reputation.

It's not about putting women over men, or men over women. It's about saying we are equal as human beings. 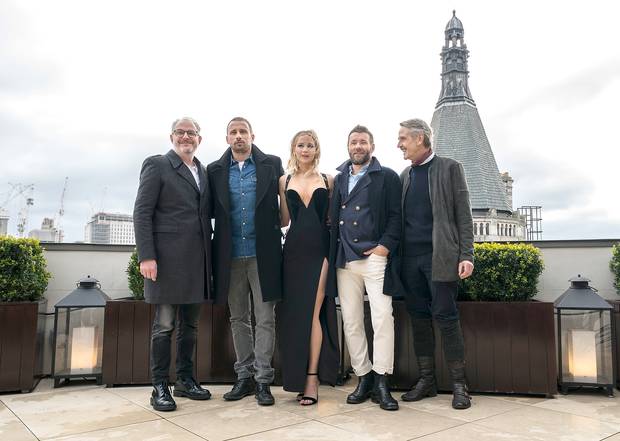 The Time's Up #MeToo movement is prevalent and important. It's opened up a very big can filled with far more worms than many could have anticipated.

For some, it seems extreme; like things are getting out of hand and that men, in particular, are being crucified. Feminazis on a rampage.

But perhaps it's simpler than that. For so many years, the pendulum has swung so significantly one way that it's going to swing a little harder the other way before we find a happy balance.

Is there any parent who would be okay with their child having less opportunity because of their gender? Of course not.

And that, in its essence, is what feminism is about. It's about choice and equality. Not man-hating. Not excluding one sex in favour of another. It's about balance.

Maybe the biggest issue is the word? Feminism. That dirty word that makes people screw their faces up and roll their eyes. It's not the act that creates that reaction, it's the word.

Anyone up for some Equalism?