Anika Moa has revealed how she and wife Natasha Utting settled on the name for her baby girl, Marigold – and it turns out there is a hilarious story behind it.

The Kiwi celebrity joined Stace and Mike on air to explain how she turned into "a psycho" during her pregnancy, demanding her wife Natasha to pick out the name.

"I said to my wife Natasha, I was like: 'you don’t love me because you haven’t come up with a baby name ... if you loved me you would, and if you don’t I’m going to leave you'," Anika admitted.

It turns out Natasha actually took Google to help with the baby name search and found a list of botanical-themed names that she loved.

"She loves botanical names," Anika continued. "So she just typed 'botanical names' and the next day she said 'here dear, here honey, I’ve got a list of names' and I was like 'they better be good!'"

"Marigold stuck out and I said, 'that’s her name'.

"We named her when I was four months pregnant, and I kept that a secret which was a big feat for me. But that’s how we named Marigold."

Marigold Tui Grace Utting-Moa was born on February 18 this year and is named after the beautiful marigold flower, which mostly blooms in shades of yellow and orange. 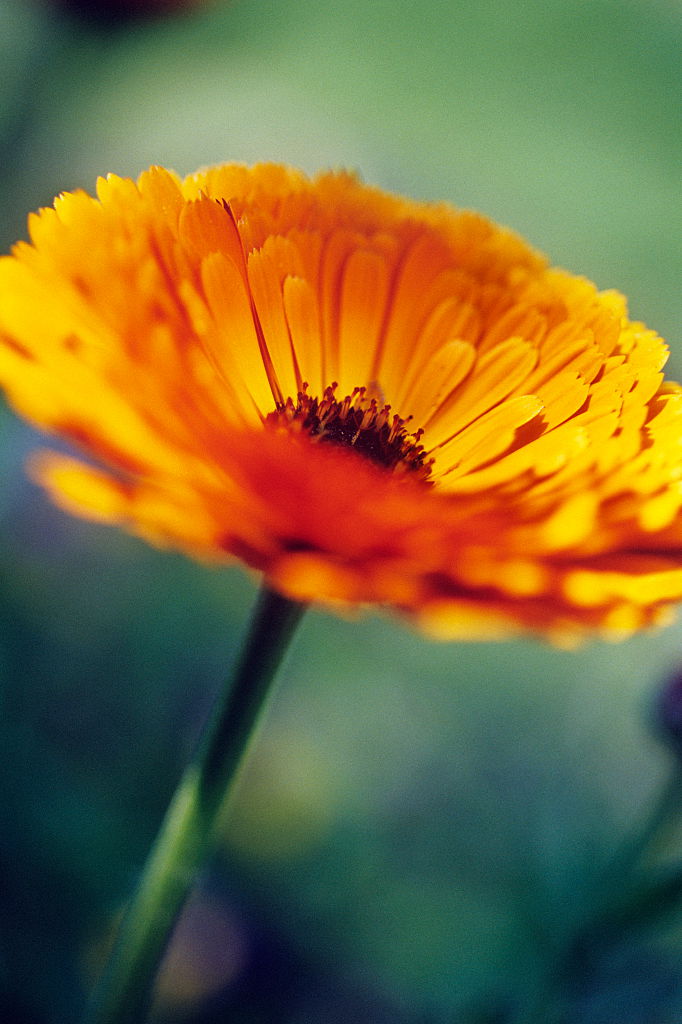