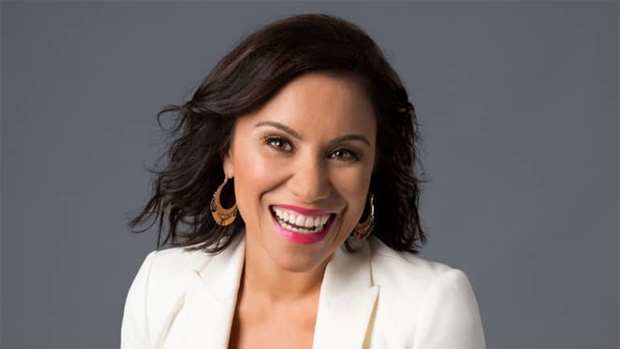 If you've ever wondered if that odd vase you're nan handed down to you is a real treasure or merely fool's gold, now's your chance to find out.

Scotty and Stacey Morrison will be travelling around the country looking for national treasures from people's mantelpieces, or storage cupboards, for their new show titled ... National Treasures.

The idea is snoop out Aotearoa's most treasured items and historical objects and tell the personal story behind them. Whether that's weird, wonderful or controversial.

They have assembled a team of experts and will soon head off on a nationwide roadshow on which people are invited to bring in their goods for assessment. If you have a treasure you think fits the bill, simply upload a couple of photos to www.nationaltreasures.co.nz and wait for your invitation. The only caveat is that objects must reflect New Zealand's history between 1921-2021.

The show will screen next year with 100 of these special items being displayed at Te Papa.

As well as gearing up for treasure hunting, Stacey has also been busy in the music studio. Along with her fellow Hits Drive show co-hosts, Mike Pero and Anika Moa, she's recorded a special Mother's Day song called Song for Mummas. The trio will be releasing the song this Friday and premiering it on the show.