Ever since the Duke and Duchess of Sussex tied the knot back in May, rumours have been swirling around when the couple will try for a baby.

It's no secret Meghan Markle and Prince Harry want to start a family soon, the redheaded royal has previously gushed "we're [very keen to] start a family in the near future!"

But now the gossip magazines are convinced they're already expecting thanks to a few subtle signs ...

Yes, back in August, the 33-year-old royal sold his vehicle - which is one of the fastest cars on the market doing 0 to 60 in 3.9 seconds - on Auto Trader. 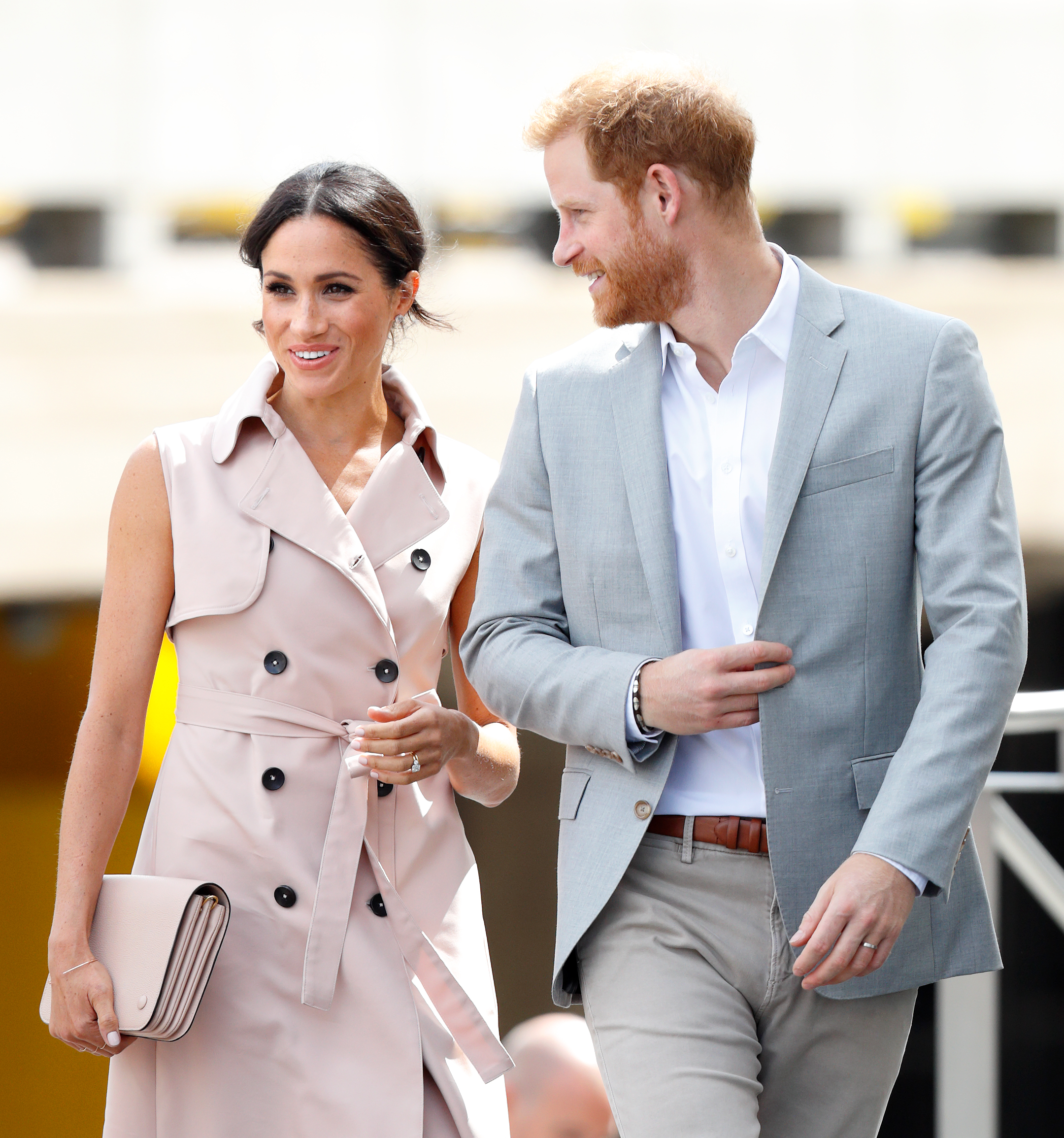 Auto Trader's editorial director Erin Baker said about the listing: "The car boasts a 17 reg and low mileage, so it begs the questions why is the Prince selling so soon?"

"Maybe he's on the market for a bigger family car, in which case we'd recommend a Skoda Superb, which won the best family car in our recent New Car Awards."

It was also previously reported that Meghan’s mother Doria Ragland is planning on moving to Britain to be closer to her daughter.

While Doria and Meghan have always been "inseparable," publications can't help but wonder if the big move is so she can actually be more hands-on with her grandchildren.

And now, a local Fijian tour guide reportedly confirmed to New Idea the Duchess of Sussex won't be visiting Fiji after all.

While their schedule still states they will be heading to the Fijian capital, Suva, from October 23-24, and Nadi on October 25, Meghan has apparently "pulled out" due to the risk of contracting the potentially deadly Zika virus while pregnant.

The tour guide told the publication: "Harry and Meghan are visiting here when they come to Fiji because it’s the former President’s home village. Oh, that’s right. Meghan’s not coming now. Only Harry."

Together, the newlyweds are set to attend the Invictus Games in Sydney from October 20 to 27.

They will also visit Tonga and New Zealand. 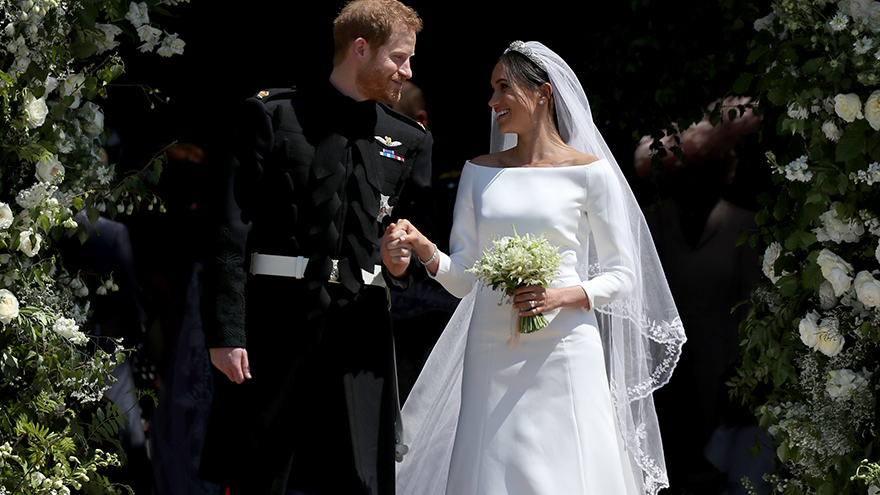 The publications believe the royal couple are delaying their pregnancy announcement until after Princess Eugenie’s wedding this week.

Obviously, the royal family have yet to respond to the reports, so there's no telling exactly how true the speculation is.

We guess we will just have to wait and see!