Sir Elton John and star of the upcoming Rocketman movie, Taron Egerton, performed a passionate duet together and the crowd’s reaction moved them "to tears".

Following the premiere of Rocketman at the Cannes Film Festival  - which was met by a standing ovation from the audience that left the director Dexter Fletcher "blown away" and Elton and Taron "moved to tears" – the pair took to the stage to perform a rendition of the song Rocket Man.

"Thank you for being an amazing audience, this is a big honour and thrill for us, we are all blown away by your fantastic reception and response, we love you, so thank you!" the biopic’s director said after the crowd’s glowing reaction to the highly anticipated movie.

Electric 4-minute ovation for #Rocketman a fantastical musical biopic about a creative legend and his battle with substance abuse. Star @TaronEgerton moved to tears by #cannes2019 reception, hug from Elton. Dexter fletcher says they’re blown away by reaction @rocketmanmovie pic.twitter.com/cVgQPvmGXM 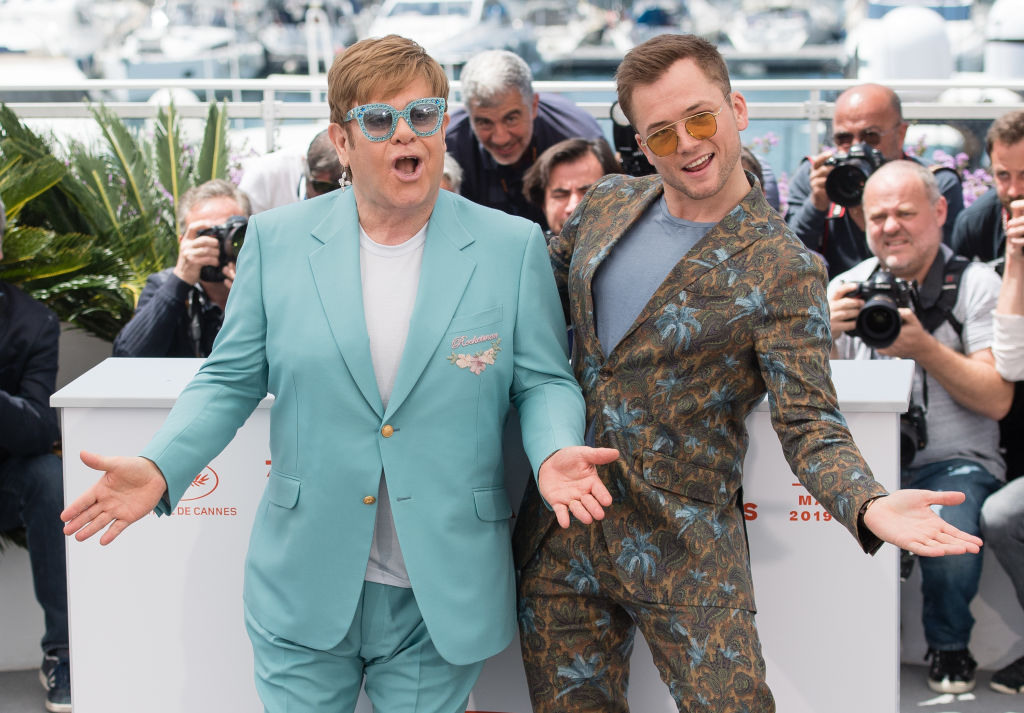 Elton, 72, and the 29-year-old actor also unveiled a new song which will feature in the film, (I’m Gonna) Love Me Again.