The 27-year-old actress stepped out with some new ink, which was catching everyone's eye... but for the wrong reason.

While the Harry Potter star was trying to advocate a powerful message with the temporary "times up" tattoo, fans couldn't help but notice the cursive script was grammatically incorrect. 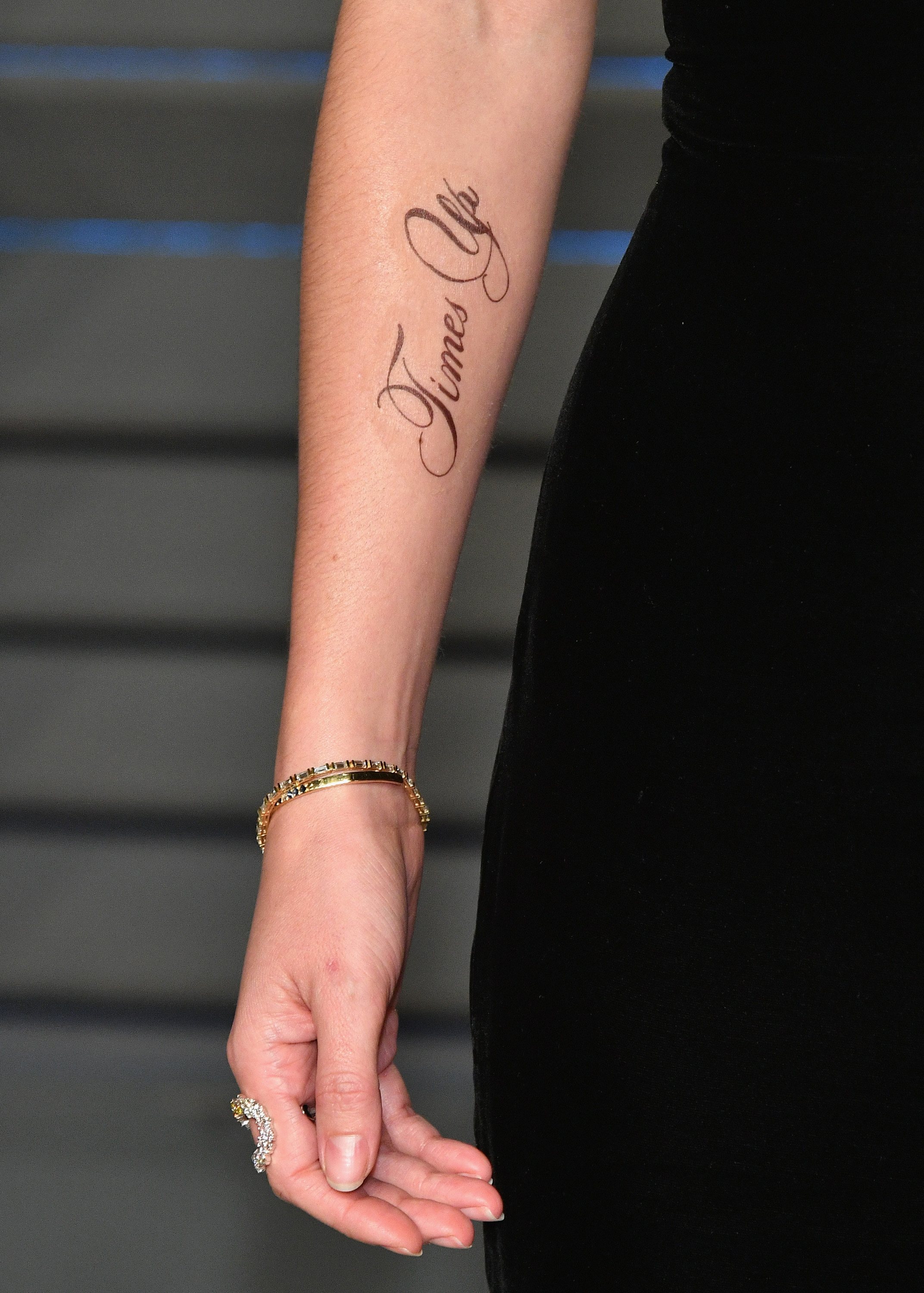 It should read "time's up".

Thankfully, she's laughing at her fail too!

Fake tattoo proofreading position available. Experience with apostrophes a must.

Watson has been a major supporter of the Time's Up movement since the initiative launched on January 1.