And the award for best photobomb goes to … Fiji Water Girl!

One woman has gone viral after she made her way into almost every celebrity photo at the Golden Globe Awards. 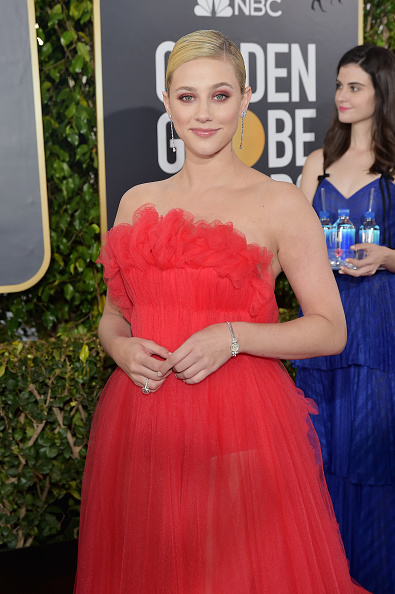 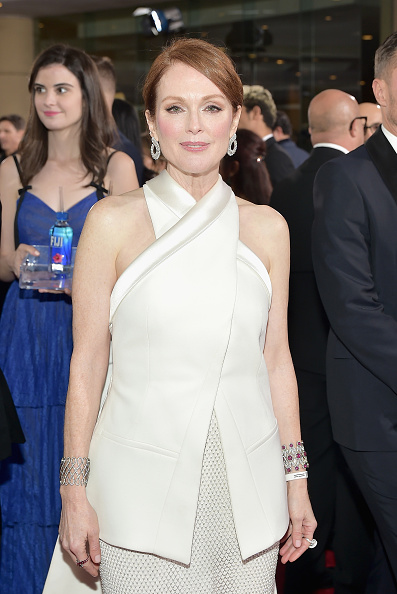 The model, identified as Kelleth Cuthbert, was dubbed "the true hero of the Golden Globes red carpet" on Twitter after she crept in behind A-listers such as Julianna Moore, Jim Carrey, Idris Elba, Kaley Cuoco, Dakota Fanning and Jamie Lee Curtis, among others, at the star-studded event, to promote bottled Fiji water. 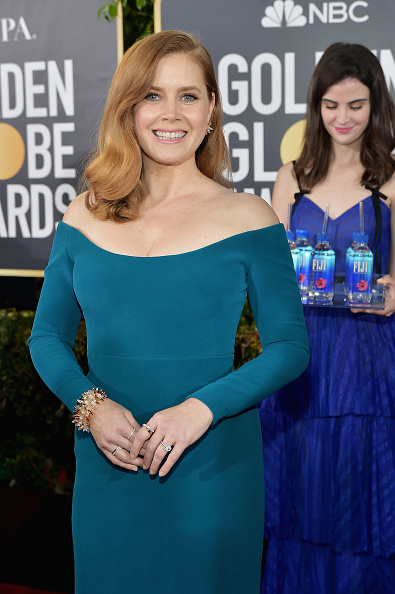 Got my Halloween outfit sorted. I’m going as Fiji water girl from the #GoldenGlobes pic.twitter.com/geZ7w7Uqit

and the #goldenglobe for most ominous photobomb goes to . . . FIJI WATER GIRL! pic.twitter.com/8zcxxDbeGJ

Wearing a bright blue gown and holding a tray of Fiji water made Kelleth absolutely unmissable and has since been turned into a meme with many photo-shopping her into backgrounds of iconic scenes.

Not the worst way to spend a Sunday... #goldenglobesfijigirl #fijiwatergirl

The water company – who was a sponsor for the awards ceremony – even got on board with the hilarious meme, writing on social media:

"We're so glad everyone is talking about our water!

"She's right behind us, isn't she? #FIJIwatergirl"

We’re so glad everyone is talking about our water!

She’s right behind us, isn’t she? #FIJIwatergirl