Prince William today revealed how Princess Charlotte and Prince George are 'delighted' at the arrival of their little brother who was born at 11.01am as he gave his first royal wave to an adoring public.

William joked that he didn't keep world waiting for too long after she went into labour at around 6am before giving birth at 11am. 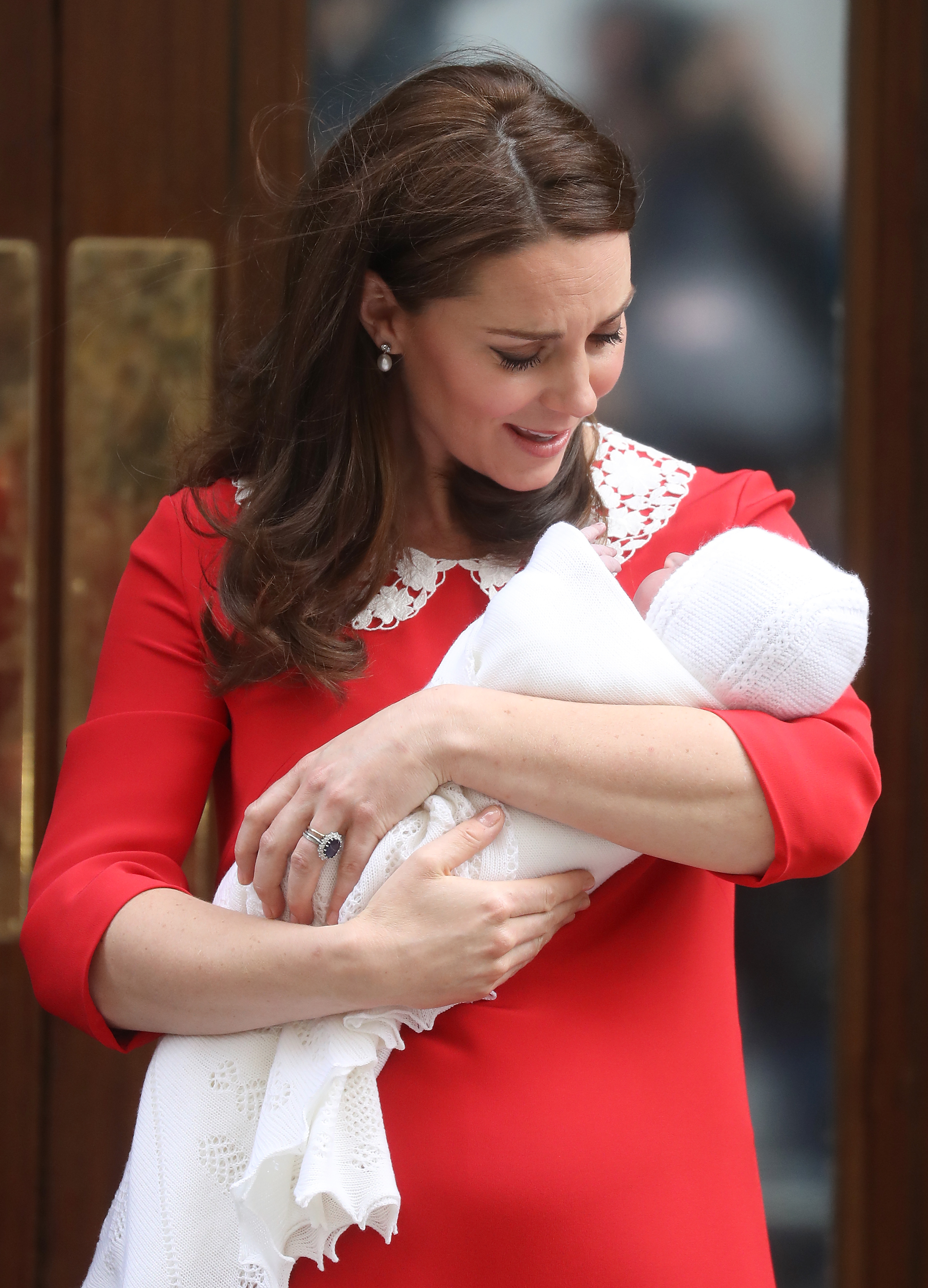 He said of the name of the new baby, who is now fifth in line to the throne: ‘You’ll find out soon!' He also joked that he and Kate would have 'Thrice worry now!'

The beaming parents looked delighted as they showed off their third son to the world who was born weighing 8lbs 7oz. 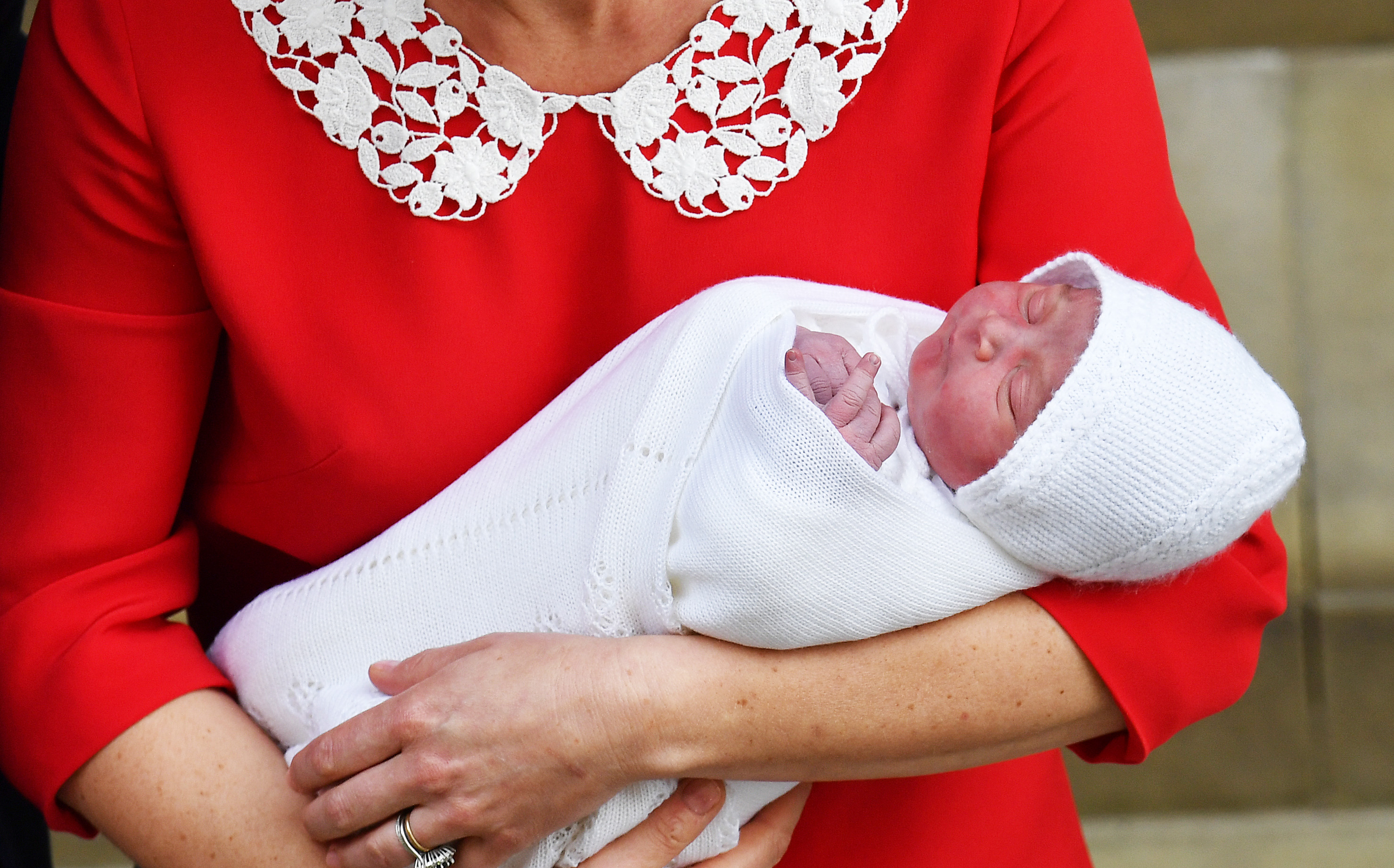 Towards the end of the Royal baby's first outing, the Duchess of Cambridge murmured to Prince William that she was worried about the baby getting cold before they headed back inside.

His older siblings, Prince George and Princess Charlotte, were taken to meet him in their school uniform nearly six hours after Kate gave birth, but were not present as their parents emerged from the Lindo Wing. 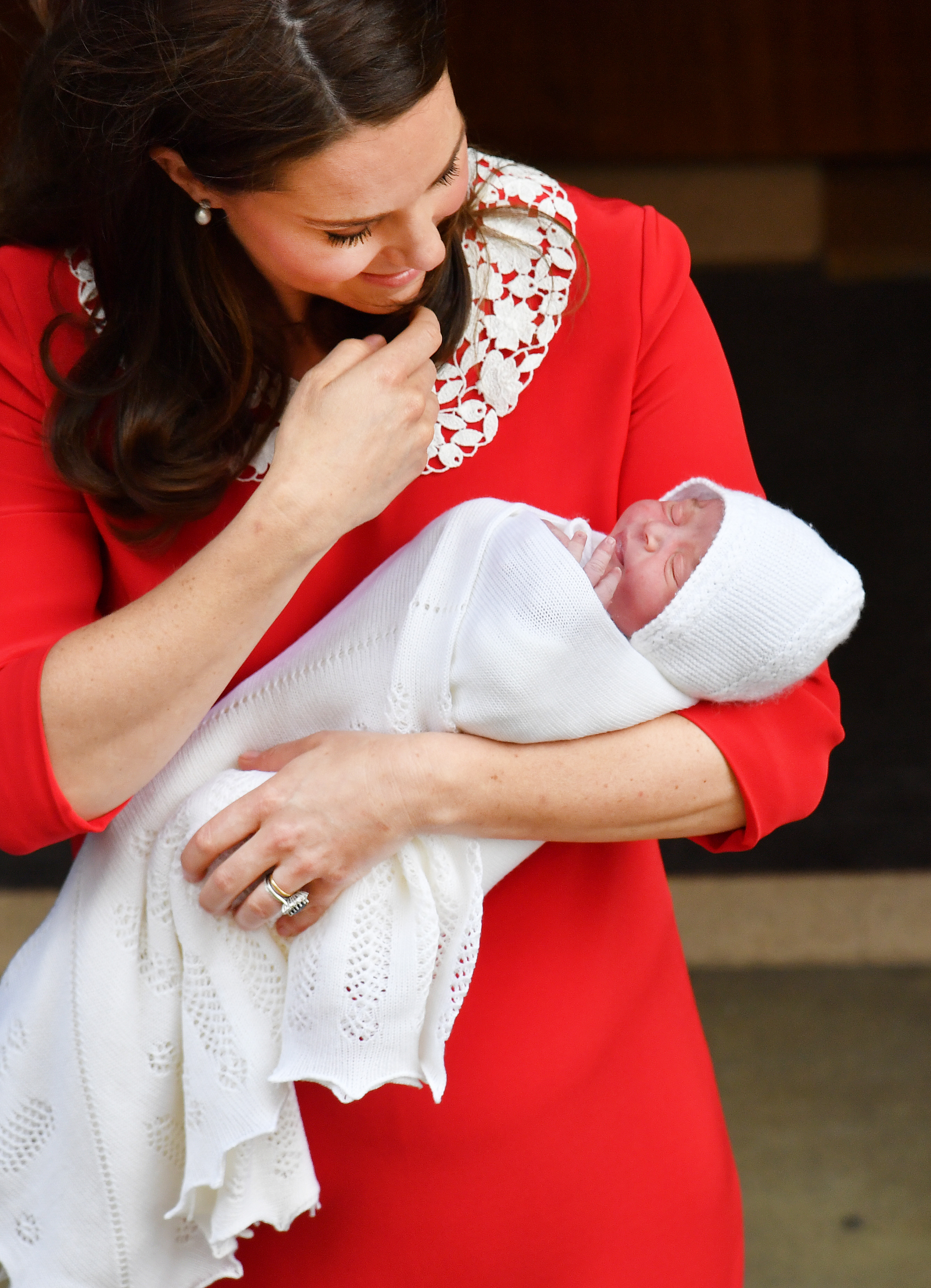 Kensington Palace said the baby was born at 11am, after Kate was taken by car before 6am to the Lindo Wing.

The Duchess of Cambridge will be leaving St Mary's Hospital this evening, the palace said, adding that George and Charlotte have returned to Kensington Palace after meeting their new brother.

William was present for the birth this morning, and both Kate and the child were 'doing well', according to a palace spokesman. Senior members of the royal family were all said to be 'delighted with the news'. 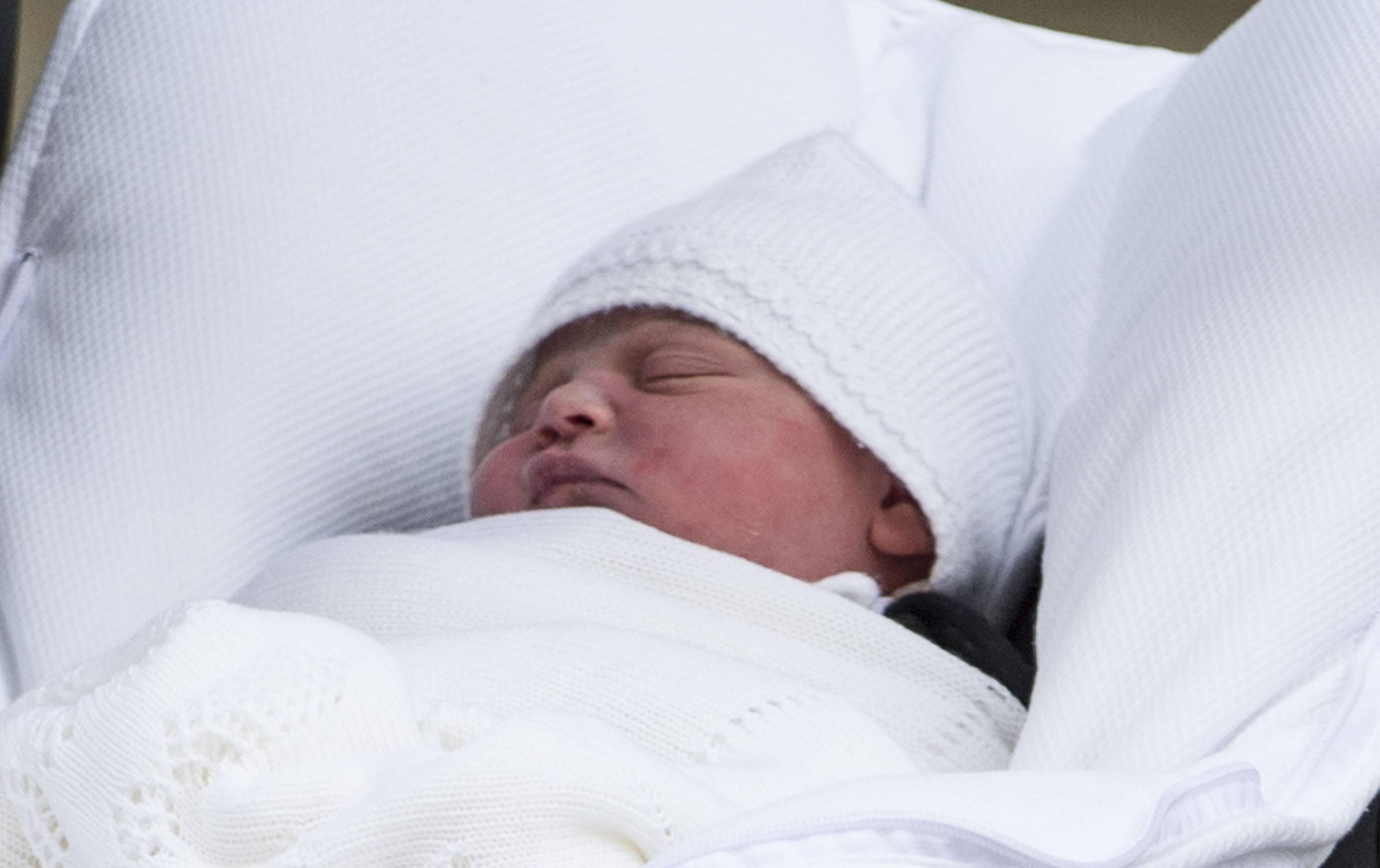