Meghan Markle's family seem determined to spoil her reputation, continuously coming out with negative claims in an effort to change the way the world sees her.

The latest attempt is from Markle's older half-sister Samantha who has announced she will release not one but two tell-all books about the Duchess, to coincide with the birth of the royal baby. In anticipation of the royal baby's April arrival, the 54-year-old appears to have dragged up more tales, announcing she will be releasing a second title.

The older Markle has become infamous for her attempts to jump into the limelight and capitalise on her sister's royal status.

She announced on Twitter: "I couldn't help but let it slip! There are actually two books coming out! In The Shadows Of The Duchess I and II." 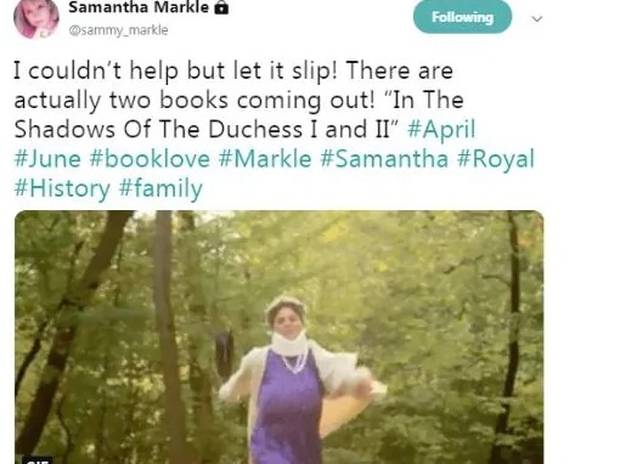 The first book has been through a series of name changes: "The Diary of Princess Pushy's Sister", was changed to "A Tale of Two Sisters". The latest title appears to be "In the Shadows of the Duchess".

Hyping the release, she's tweeted that the books are a "sociological journey" and: "the world does not know (the) truth … (I'm) holding nothing back!

"From lullabies to lies. it's all there in my book.

"The book covers everything that goes on behind the scenes that the world does not know and trust me there is a lot," says Samantha. The wheelchair-bound American has previously travelled to the UK in the hopes of meeting with the Duchess. And she has appeared in televised interviews attacking her younger sister's behaviour, among other attempts to bring her down.

Thomas Markle's most recent ploy was sharing private information about his daughter, such as intimate details from her first wedding. 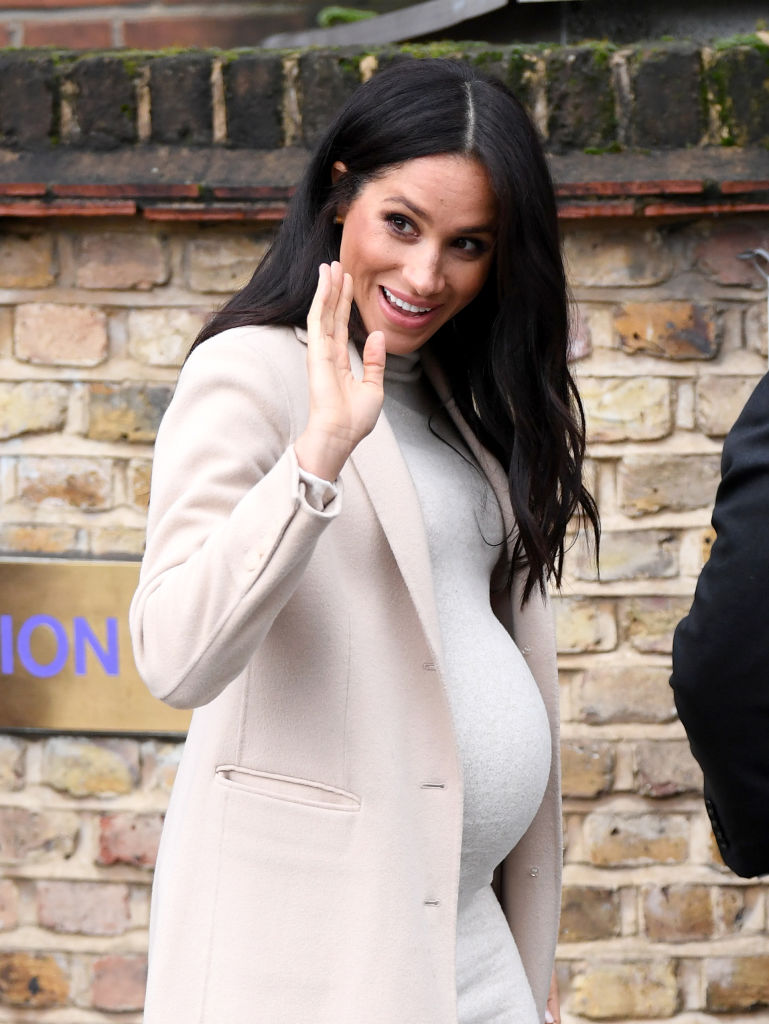 While her half-brother, Thomas Markle Jr, who the Duchess says she doesn't know, has spoken out saying he was ignored when he contacted her for help after being arrested.

As well as having to deal with the rumours of a royal feud with Kate, the drama continues for the Duchess of Sussex.

According to The Sun, a royal expert says the rumours circulating about the mother-to-be have brought disgrace to the royal family.