First it was Ireland, then it was Canada — but turns out a lot of us were wrong about Prince Harry and Meghan Markle's honeymoon destination.

The couple was married on May 19 at St George's Chapel in Windsor, but delayed their honeymoon in order to attend the 70th birthday patronage for Prince Charles at Buckingham Palace the following week. New details have now emerged of Harry and Meghan's ultra-private honeymoon in East Africa, where the royal newlyweds visited more than two countries.

A source revealed to E! News that their activities ranged from going out on safaris and other outdoor adventures, to lying in the sun.

"It was the perfect break and blend of their passions," the source explained.

"Restorative and the perfect holiday before starting a very busy second half of 2018." Earlier this month, it was widely reported Harry and Meghan had booked in for a romantic stay at Fairmont Jasper Park Lodge in Alberta, Canada. It didn't seem too unlikely, given that the Lodge, set inside Jasper National Park, has previously been a favourite of the royal family.

Queen Elizabeth and Prince Philip stayed at the resort in 2005, while King George VI and the Queen Mother visited in 1939.

However, it's clear that Africa holds plenty of sentimental value for Harry and Meghan.

A few years ago, Harry admitted the continent is the place "where I feel more like myself than anywhere else in the world". 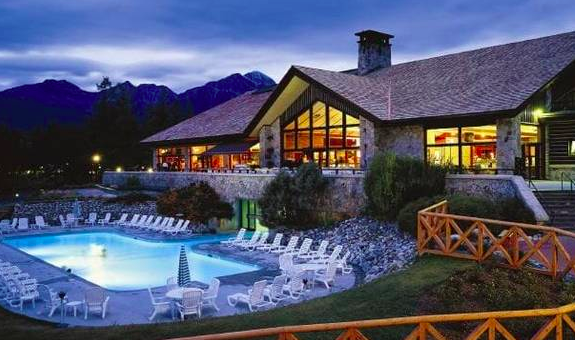 It makes sense then that Harry invited Meghan on a secret five-night camping getaway to Botswana in 2016 — after they'd been on just two dates.

As Harry put it: "We camped out with each other under the stars, sharing a tent and all that stuff. It was fantastic."

The following year, the prince treated his then-girlfriend to a return visit to the African country to celebrate her 36th birthday, shortly before they became engaged.

Proving just how significant Botswana has been in their relationship, he then used a diamond sourced from there in the ring he used to pop the question to Meghan last November. It comes as the new Duchess of Sussex gushed over her new husband in her first solo outing with the Queen.

As she walked among the crowd of wellwishers in the English town of Chester, Meghan was asked by a fan how she was enjoying her new life with Harry.

"It is wonderful, I'm really enjoying it," Meghan replied.

The woman then told her to "give our love to Harry", to which the Duchess replied: "I will do. That means an awful lot to us. He's the best husband ever."

This article was first published on NZHerald.co.nz and republished here with permission.