The Duchess of Sussex's plans for a home birth was axed after she was taken to hospital on Sunday under secrecy.

Meghan was rushed away with Prince Harry and their Scotland Yard security team in such secrecy that even senior royals were unaware of the couple's movements, the Daily Mail reported.

The paper understands Meghan was taken to a private hospital in London, likely to be Portland, where the cost of a basic delivery comes in at more than $29,000. 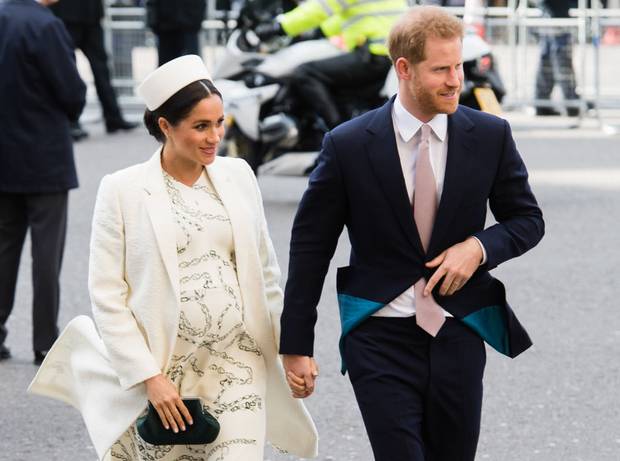 The 37-year-old is believed to have stayed at the hospital overnight before delivering her baby boy at 5.26am local time.

Buckingham Palace did not announce that Meghan had gone into labour until several hours after the baby had actually been born.

Less than an hour later, a second statement was put out announcing that the couple were delighted to welcome a son.

We are pleased to announce that Their Royal Highnesses The Duke and Duchess of Sussex welcomed their firstborn child in the early morning on May 6th, 2019. Their Royal Highnesses’ son weighs 7lbs. 3oz. The Duchess and baby are both healthy and well, and the couple thank members of the public for their shared excitement and support during this very special time in their lives. More details will be shared in the forthcoming days.

Following the birth, Harry addressed media to update the world on the health of Meghan and their baby boy.

The beaming Prince said: "I'm very excited to announce that Meghan and myself had a baby boy earlier this morning, a very healthy boy. Mother and baby are doing incredibly well. It's been the most amazing experience I could ever have possibly imagined.

"How any woman does what they do is beyond comprehension, but we're both absolutely thrilled and so grateful to all the love and support from everybody out there. It's been amazing, so we just wanted to share this with everybody." 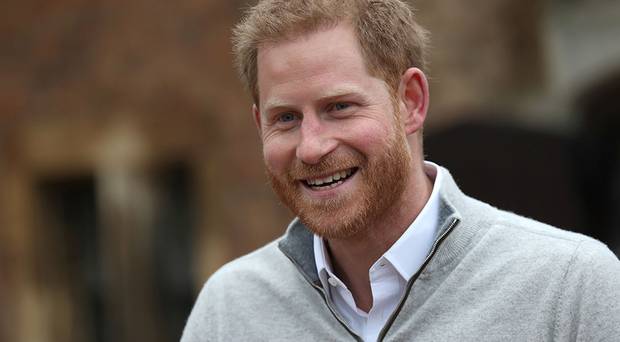 Prince Harry, Duke of Sussex speaks to the media at Windsor Castle following the birth of his son. Photo / Getty

Asked if they had any names yet, Harry said: "Still thinking about names. The baby is a little bit overdue, so we've had a little bit of time to think about it.

"That's the next bit, but for us I think we will be seeing you guys in probably two days' time as planned as a family to be able to share it with you guys and so everyone can see the baby."

Asked what it was like to be present for the birth, he laughed and said: "I haven't been at many births. This is definitely my first birth. It was amazing, absolutely incredible, and, as I said, I'm so incredibly proud of my wife.

This afternoon, His Royal Highness The Duke of Sussex shared the news of the arrival of his and the Duchess’ first born child. Their son was born early morning on the 6th of May, 2019 and weighs 7lbs and 3oz. Their Royal Highnesses thank you for your support and kindness during this exceptionally joyful time in their lives as they welcome their baby boy.

"As every father and parent will ever say, you know, your baby is absolutely amazing, but this little thing is absolutely to-die-for, so I'm just over the moon."

A traditional easel bearing the royal birth notice was placed outside the Palace.

The "overjoyed" couple also confirmed the arrival of the new seventh in line to the throne in a statement posted on Instagram, thanking the public for sharing in an "exceptionally joyful" time in their lives.