Yesterday it was reported 'Married At First Sight' Australia's Tracey was potentially pregnant.

NW Magazine claimed the 35-year-old was expecting a child with her on-screen husband Dean Wells.

The report came after Tracey said she would like to have more children in the future and was apparently spotted out and about with a “noticeably rounder tum”.

"I loved being pregnant the first time and I can't wait to experience it again," she told the publication.

"I definitely want another child, but two might be pushing it at my age."

Now Tracey has spoken out, saying the rumours are completely false.

Taking to Instagram, Tracey shared a photo of herself in active wear with her stomach on display. The controversial bride asked her followers: "Do I look pregnant?" 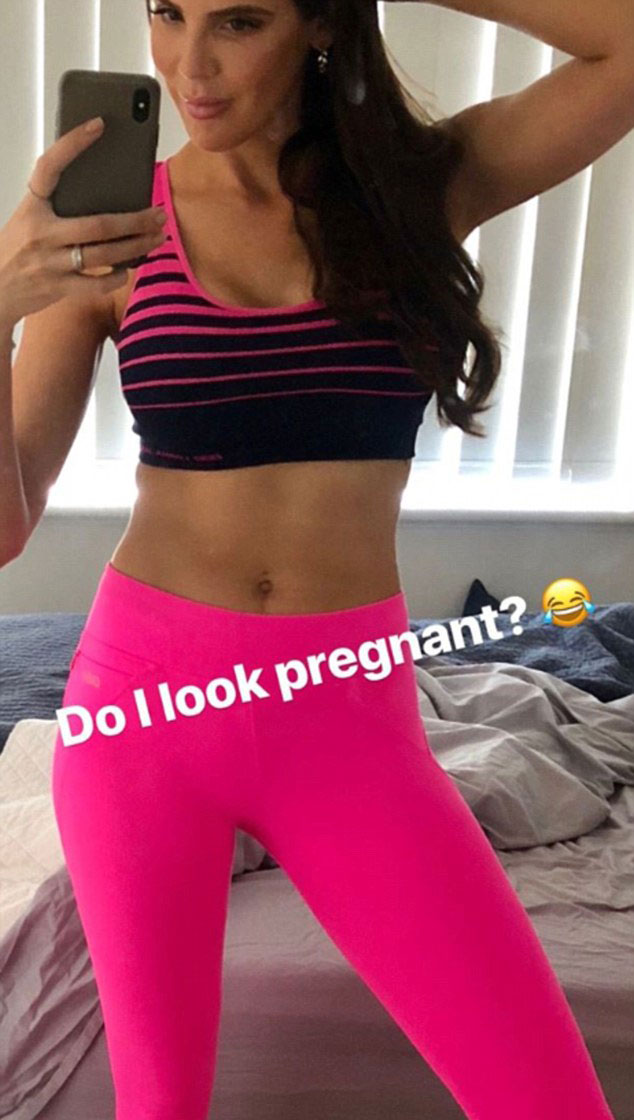 The Perth mum also told TV Week: “I'm 100 per cent open to having another child, but not right now," she says. "It's all about timing for these things. When the timing is right, yeah!"

So there you have it! There's no MAFS baby on the way!