Prince George and Princess Charlotte will be a page boy and bridesmaid at Prince Harry and Meghan Markle's wedding. 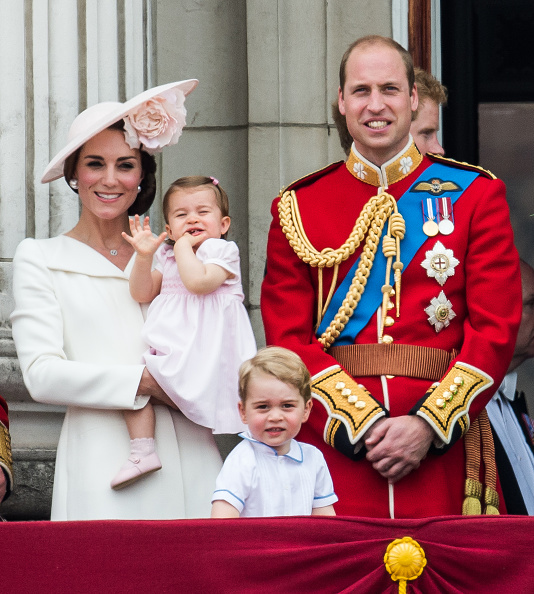 The couple - who are set to tie the knot on Saturday, May 19 at St. George's Chapel in Windsor Castle - have announced that the eldest children of Harry's brother Prince William and his wife Duchess Catherine will have a huge role in the couple's big day.

Prince Harry and Ms. Meghan Markle have chosen the Bridesmaids and Page Boys for their Wedding on Saturday 19th May #RoyalWedding: https://t.co/fRX7IA5Cn9 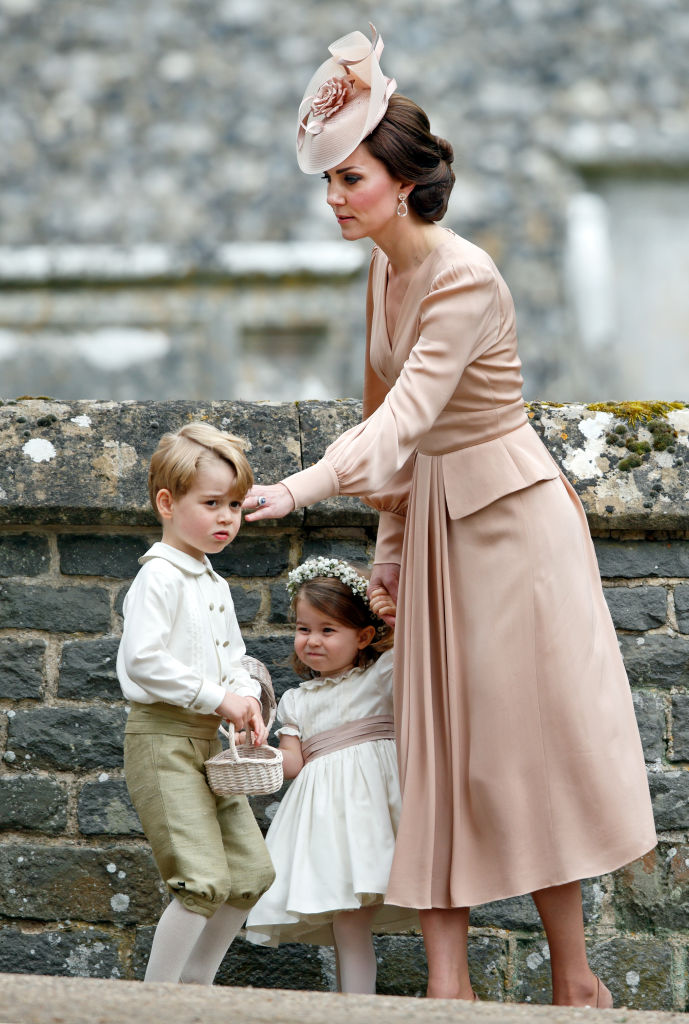 Harry and Meghan's wedding was recently officially given a seal of approval by Queen Elizabeth.

The consent reads: "NOW KNOW YE that We have consented and do by these Presents signify Our Consent to the contracting of Matrimony between Our Most Dearly Beloved Grandson Prince Henry Charles Albert David of Wales, K.C.V.O., and Rachel Meghan Markle (sic)"

Bearing The Queen's signature, the Instrument of Consent records Her Majesty's consent to the Marriage of Prince Harry and Ms. Meghan Markle. #RoyalWedding

Whilst Kensington Palace added: "The Instrument of Consent is drafted by the Crown Office and is, in the case of Prince Harry's marriage, hand-written and illuminated on vellum by one of a panel of scrivener artists retained by the Crown Office. Vellum is used only for important State documents ... The design to the left of the text incorporates a red dragon, the heraldic symbol of Wales, together with the UK's floral emblems - the rose, thistle and shamrock. It also features Prince Harry's Label, including three tiny red escallops from the Spencer family Arms."

It is not currently known whether Thomas Markle, Meghan's father, will be able to attend the royal wedding. If he can't make it, Meghan's mother Doria Ragland is expected to walk her down the aisle.