Following news that Meghan Markle and Prince Harry are expecting their first baby, rumours are now swirling that the Duchess of Sussex is in fact pregnant with twins.

Multiple publications are reporting that Harry and Meghan are preparing for the arrival of not one but two little bundles of joy,as the 37-year-old former actress – who's already had a 12-week scan – has a noticeably large bump so early into her pregnancy. While the palace has only confirmed that Meghan is expecting one child, a royal insider has revealed there's still a chance she could be pregnant with twins.

"Meghan has talked about wanting twins for a really long time. I know she talked about IVF and fertility drugs. She knew that falling pregnant at 37 may be a little bit harder for her and that she didn’t have a lot of time on her hands."

Furthermore, fertility specialists have advised that mothers in their 30s and 40s are more likely to have twins, due to carrying a larger amount of oestrogen to their younger counterparts.

And British bookmakers are backing up the claims as bets are currently at four to one that two babies are on the way for the newlyweds. 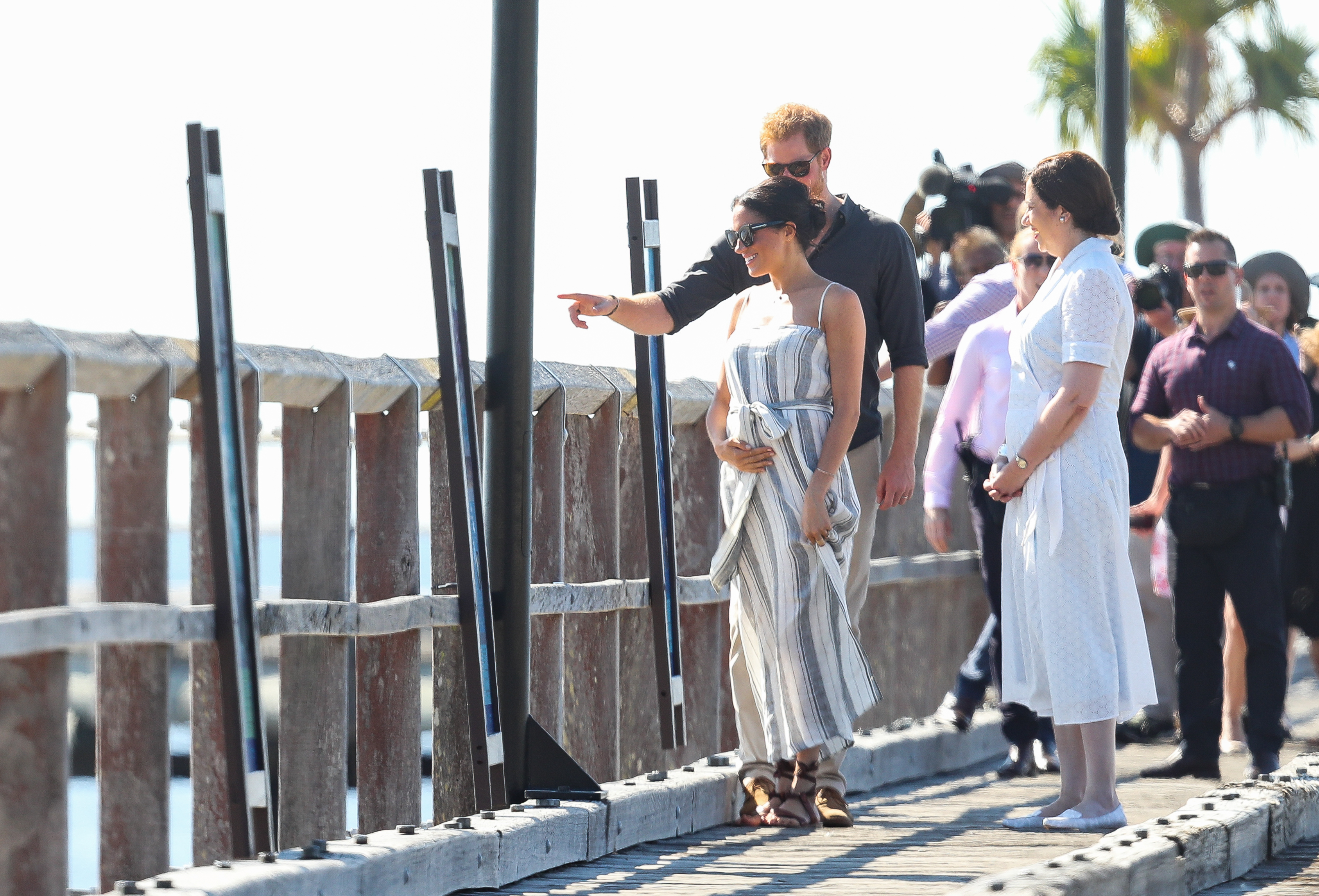 We still think the palace would have said there are twins on the way the second they announced the pregnancy, don't you agree?

Meghan is currently on her first global royal tour with Harry. 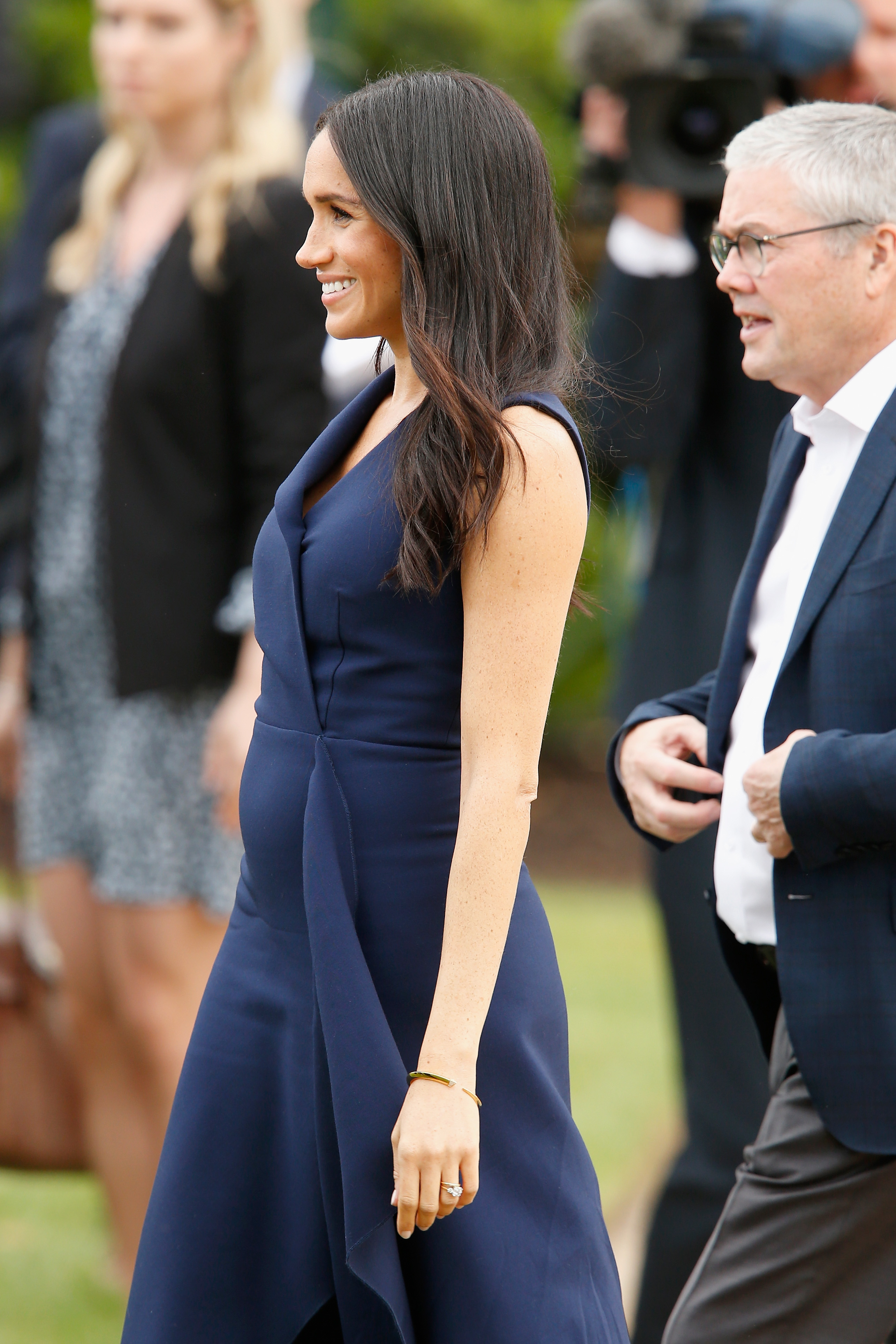 Their 16-day trip has seen them watch the Invictus Games in Australia, before flying out to Fiji today.

The parents-to-be will then visit Tonga and New Zealand, before returning to Australia for their final stop.