August 4 marks the Duchess of Sussex's 38th birthday. According to a royal source, her husband, Prince Harry, has plans to spoil her at their home in Frogmore Cottage, reports The Sun.

The royal source shared: "This year there will be a birthday gift from Archie and the odds are on a sepia or black and white photograph of her precious son in a solid silver frame from Aspreys [a British luxury brand].

"The precious present is likely to have an engraving chosen by Harry that will make it extra special.

"And Harry has a weakness for designing jewellery for Meghan, so it is expected that the royal will design another stunning piece — likely to be earrings — as a Sussex surprise." 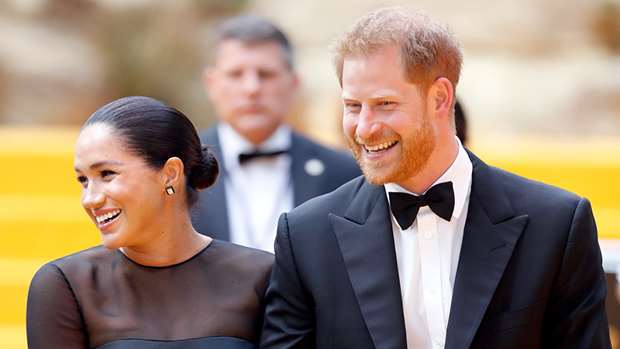 Prince Harry has previously designed a range of jewellery for his wife, including her impressive engagement ring.

It features two precious stones which belonged to his mother, Diana, with a row of three diamonds alongside a thick gold band.

However, in June, eagle-eyed members of the public noticed the ring had been adjusted to feature a noticeably thinner band and was now diamond-studded.

According to The Sun, Markle has clocked up a large bill for jewellery over the last 18th months.

Totalling NZ$1.1million, her collection now includes some of Princess Diana's precious heirlooms such as her NZ$139,000 ring and Cartier earrings worth NZ$111,000.

The source also mused that bespoke furnishings could be gifted to the Duchess, noting that Markle is "now keen to commission statement pieces of furniture specially for Frogmore Cottage ... maybe Archie's nursery will unveil a 'one-off chair or rocker.'"

If purchased from somewhere like iconic British Luxury Brand Asprey, it could cost anywhere from NZ$320 to $1710 depending on which model the couple choose.

Beyond family celebrations at home, the Queen is expected to throw a birthday tea for Markle when she visits Her Majesty at Balmoral Castle in Scotland, reports The Sun.

The Duke and Duchess of Sussex are presumed to be travelling to Balmoral where they will be given their own wing during their stay. 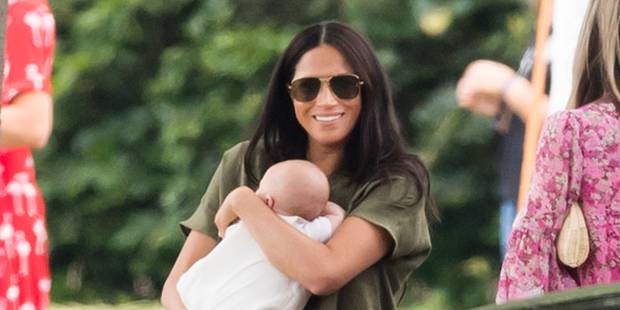 The Sun's source claims the Queen and Prince Philip adore the couple and, of course, their new great-grandson Archie, and they have invited them to Balmoral for a few days.

"It is testament to Meghan that she has been given this invite. It's a huge honour.

"They will celebrate Meghan's birthday, and the catering team will bake a cake to mark the occasion.

"Meghan may be a Duchess who can have anything she wants but the Queen is giving her a thoughtful present."