It turns out young Princess Charlotte’s looks really do run in the family.

The revelation came after Lady Kitty shared an adorable throwback photo of herself on her first day of school, making her just a couple years older of what Princess Charlotte is in the snap.

"First day of school #tbt," the 27-year-old wrote alongside the photo, which was posted to Instagram. "Spitting image of Charlotte," one fan wrote in the comments, while another added "Princess Charlotte has the Spencer genes. You look so similar."

"Now we know how amazingly beautiful Charlotte will be in the future," other royal fan wrote. We can definitely see the similarities!

Kitty isn’t the only family member Charlotte has been compared to. 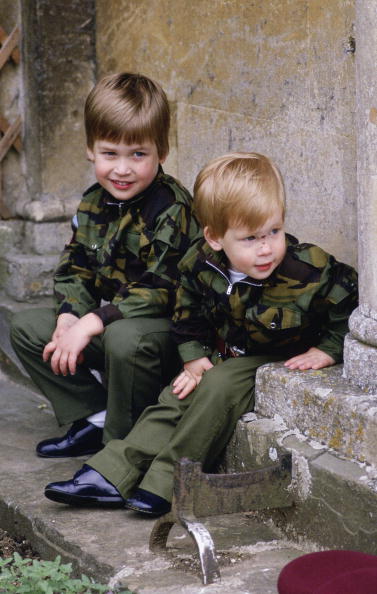 Over the past few years, Charlotte has shown traits similar to her great-grandmother Her Majesty The Queen, and it also appears Charlotte has the same cheeky grin her father, Prince William had when he was younger too.