Geri Horner apparently "realised quickly" she wasn’t a lesbian after her one time romp with Spice Girls bandmate Mel B.

Mel, 43, recently revealed she and her pal Geri - who is now married to Christian Horner - once had a "one time" sexual encounter during their days in 90s girl group Spice Girls.

And in a previous radio interview which was resurfaced after Mel’s claims, Geri admitted to having a same-sex encounter with a then-unnamed woman, but said the experience wasn’t her "cup of tea".

Speaking to US DJ Howard Stern in an interview back in the 90s, Geri - who has daughter Bluebell, 12, with Sacha Gervasi, and son Montague, two, with Christian - said: "I had lesbian sex once. I realised quickly I was not a lesbian. I don’t mind boobs but the other bit is not my cup of tea. I didn’t like the lesbian thing. It is part of experimenting. I was drunk at the time. 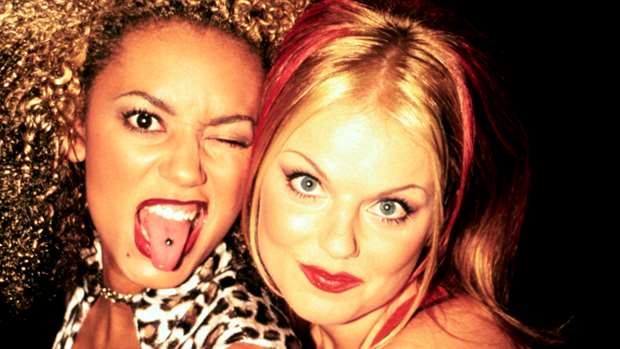 "I could never ever say who it was. I don’t think she was a lesbian either. I’m going to leave the rest to your imagination."

While Geri hasn't spoken out publicly about the interview, sources close to the Spice Girl indicate that she's not happy about Mel B's comments.

"This is typical Mel, running her mouth, but Geri is more than a bit miffed," said the source.

"Mel messaged the girls to tell them about what she had said after filming the interview, but she didn’t even say sorry. She needs to do some serious grovelling to make up with Geri. This isn’t something she’s going to forget easily.

"Mel insists it’s true, but Geri says she’s blown it out of all proportion and needs to keep her mouth shut.

"It’s not ideal as rehearsals for the tour begin within weeks and they are going to be spending a lot of time together. "It’s not going to derail the reunion and they’re all still excited about going back out on the road together, but it’s done damage to their personal friendship."

Mel’s comments were included in a promotional clip taken from her appearance on Piers Morgan’s Life Stories, the full episode of which will air this summer. 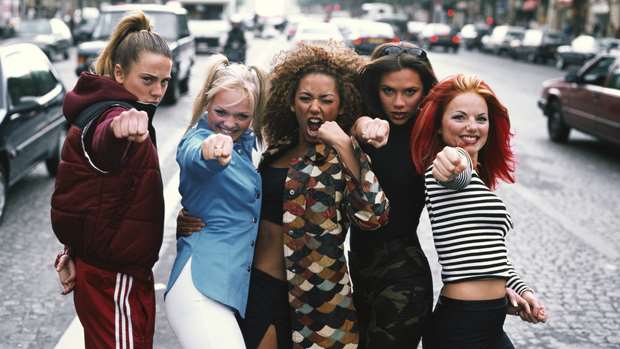 But the Wannabe hitmaker feared Geri, 46, wouldn’t be too happy with her decision to come clean about the romp.

She added: "Hopefully when Geri gets asked she won't deny it, because it was just a thing. It was not anything major. It was just a fun thing. You asked me a question and I answered it.