The Duke and Duchess of Sussex have reportedly moved into Frogmore Cottage in Windsor.

The royal couple - who are expecting their first child together - were set to move into the 10-bedroom property on the grounds of Windsor Castle, where they got married last May, in February, but their plans were delayed as the renovations were behind schedule.

However, now it has been claimed that the former 'Suits' actress and Harry - who recently launched their own joint Instagram account - have moved out of Nottingham Cottage at Kensington Palace weeks before their little boy or girl is due to be born, in a bid to have "more privacy". 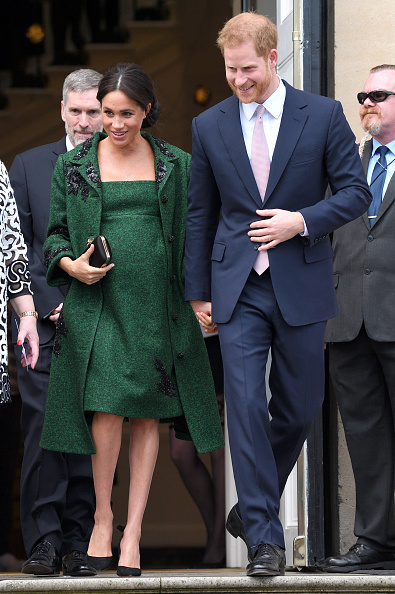 ITV reports that: "The couple have been living in Nottingham Cottage within the grounds of Kensington Palace since they got married - but it's thought they wanted more privacy for their new family as well as more space."

Harry, 34, and Meghan, 37, first announced their Windsor move in November.

Kensington Palace said in a statement at the time: "The Duke and Duchess of Sussex will more to Frogmore Cottage on the Windsor Estate early next year as they prepare for the arrival of their first child. The couple have lived at Nottingham Cottage since their engagement last year. Windsor is a very special place for Their Royal Highnesses and they are grateful that their official residence will be on the estate." 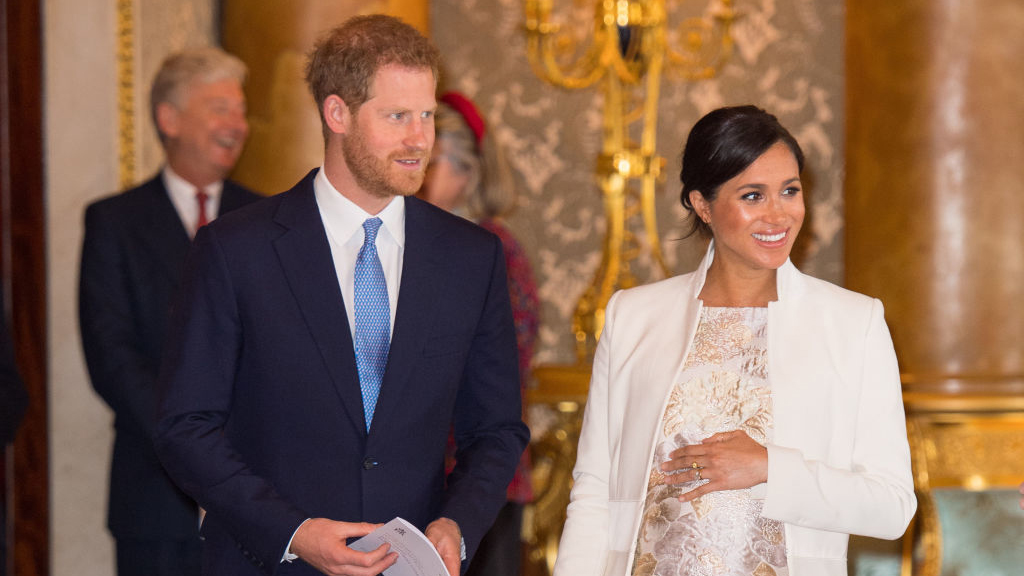 Meanwhile, it was recently claimed that Meghan won't give birth in the Lindo wing.

The royal reportedly decided on a maternity unit which is closer to their home in Windsor rather than the Lindo at St Mary's Hospital in Paddington, London, where the Duchess of Cambridge has given birth to all three of her kids.

A source said: "This child will not be born at the Lindo. The talk of all the senior clinicians there is that Meghan doesn't want to copy what Kate did. Harry and Meghan realise there is intense public interest but this baby is not a direct heir to the throne and they want the birth to be as private as possible. 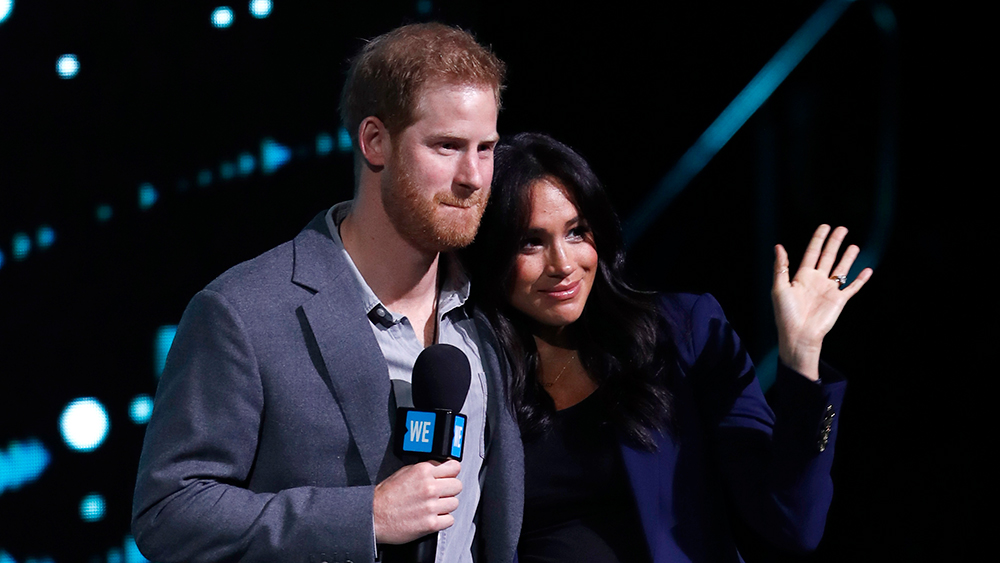 "Meghan is nervous about complications such as an emergency Caesarean and doesn't want the pressure of having to look immaculate on the hospital steps just hours later. Like any anxious first-time mum, she's worried about the birth itself. As she is over 35, she is considered a slightly older mum - which sometimes can lead to some complications.

"Meghan also has the added stress of the world's attention on her - everyone wants to catch the first glimpse of the new royal addition. She and Harry have decided that rather than go somewhere as public as the Lindo they will allow Meghan to recover somewhere more private. She just wants a normal, natural birth and to bond with her baby, without being primped and blow-dried to within an inch of her life just for the pictures."

As well as being the place where Duchess Catherine gave birth to her children with husband Prince William, Prince George, five, Princess Charlotte, three, and Prince Louis, 11 months, it is also the place where the late Princess Diana welcomed Harry and William.