Fashionistas rejoice — this year's most fashionable red (or in this case, pink) carpet is here.

Previous themes, such as Heavenly Bodies, have caused controversy and this year's theme looks to again keep us on our toes, matching the Met's Costume Institute exhibition - Camp: Notes on Fashion.

The exhibit is inspired by Susan Sontag's 1964 essay that defines camp as "love of the unnatural: of artifice and exaggeration."

The gala, spearheaded by Vogue editor Anna Wintour, is easily one of the most exclusive events in the world and every Met Gala attendee must be personally approved by Wintour herself.

So, as the stars begin to descend on the event, here are our picks for the best dressed on the fashion world's most impressive pink carpet.

Woman of the hour, Vogue editor in chief Anna Wintour, looks the epitome of glamour in a pink and black feathered cape worn over a heavily embellished floral sequin dress.

The queen of chic wore a vintage diamond necklace which perfectly compliments her trademark hairstyle. If there is one person who knows how to make an entrance, it's Lady Gaga.

The Poker Face hitmaker, and co-host, first arrived in a voluminous pink number, and then transformed, not once, not twice, but three times in front of enthralled media.

Her final outfit change revealed a lingerie number complete with a pink and gold Haus of Gaga trolley full of hats and bags. 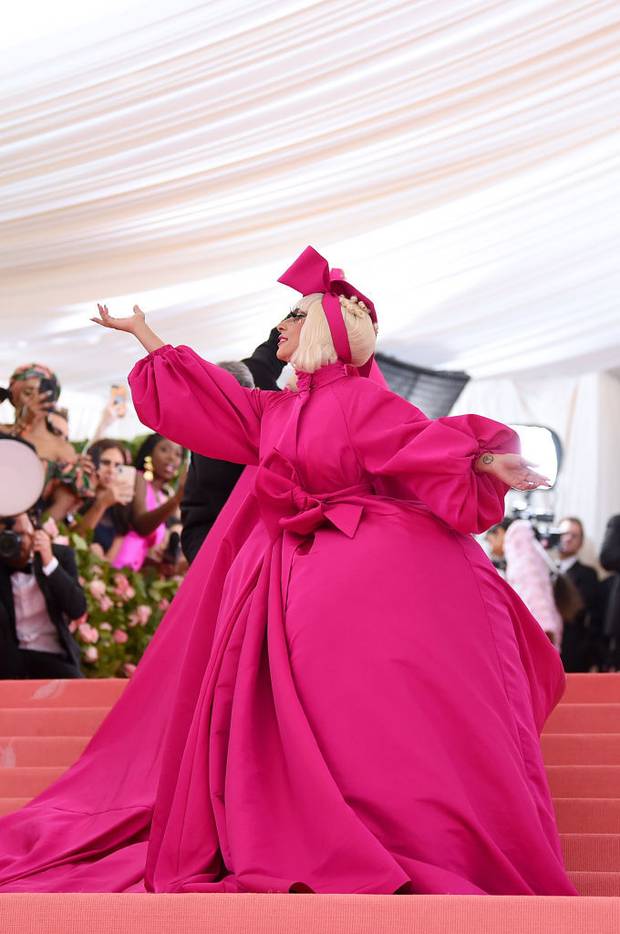 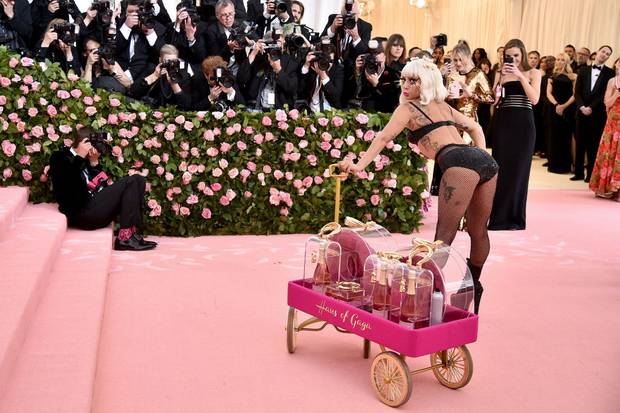 The final host for the night Harry Styles has arrived wearing a sheer black puffy-sleeved blouse with a bow, black trousers, heeled black boots and a single pearl earring.

The entire outfit was Gucci, and the former One Direction star took time to pose on the carpet with the brand's creative director. Serena Williams shines as bright as the sun in a yellow Versace gown dotted with hot pink petals.

The statement look was made a tad casual with the flash of neon Nike sneakers underneath. 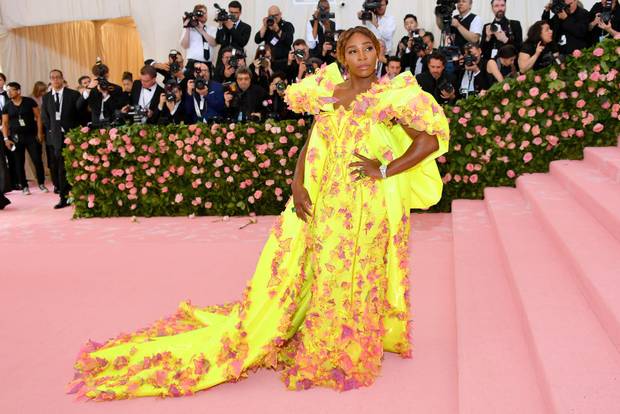 Celine Dion embodies the theme of this year's Met - the more extra the better.

The singer rocked a stage-ready glitzy fringe dress with statement earrings and a spiky silver headpiece. 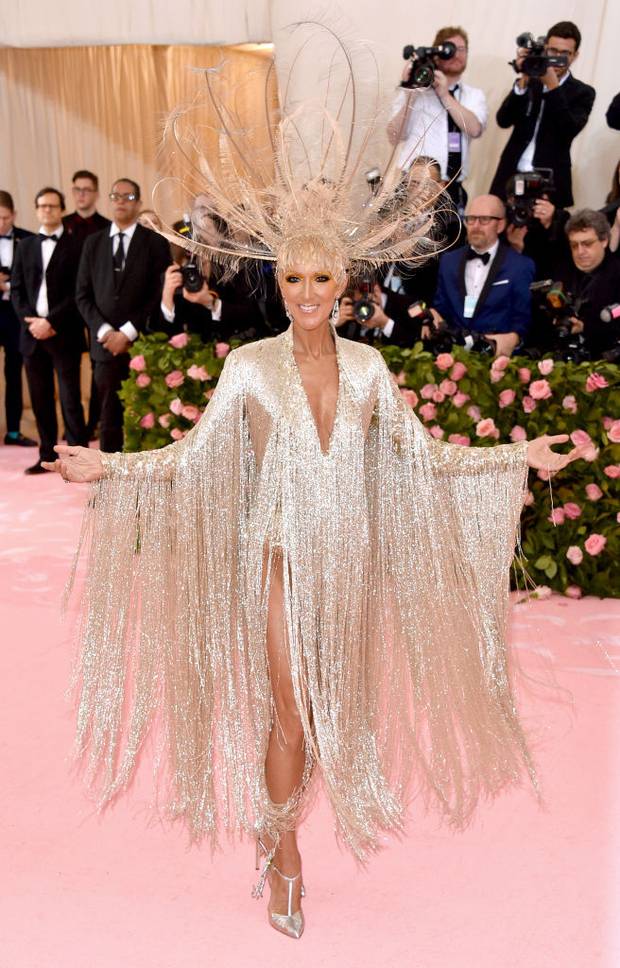 In a peplum layered dress, the Victoria's Secret model resembles a princess with a sparkling, diamond net over a white tulle gown.

Sampaio then funked up the look with a smokey eye for her first ever Met Gala. 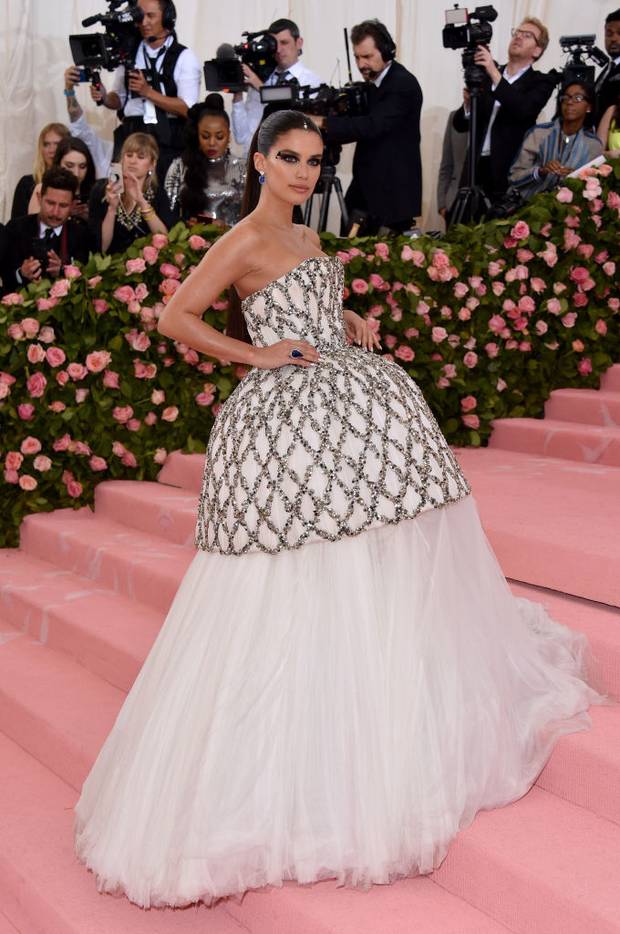 The dress features an amazing palm leaf design across her collar bones that was actually 3D printed and took over 56 hours to make. 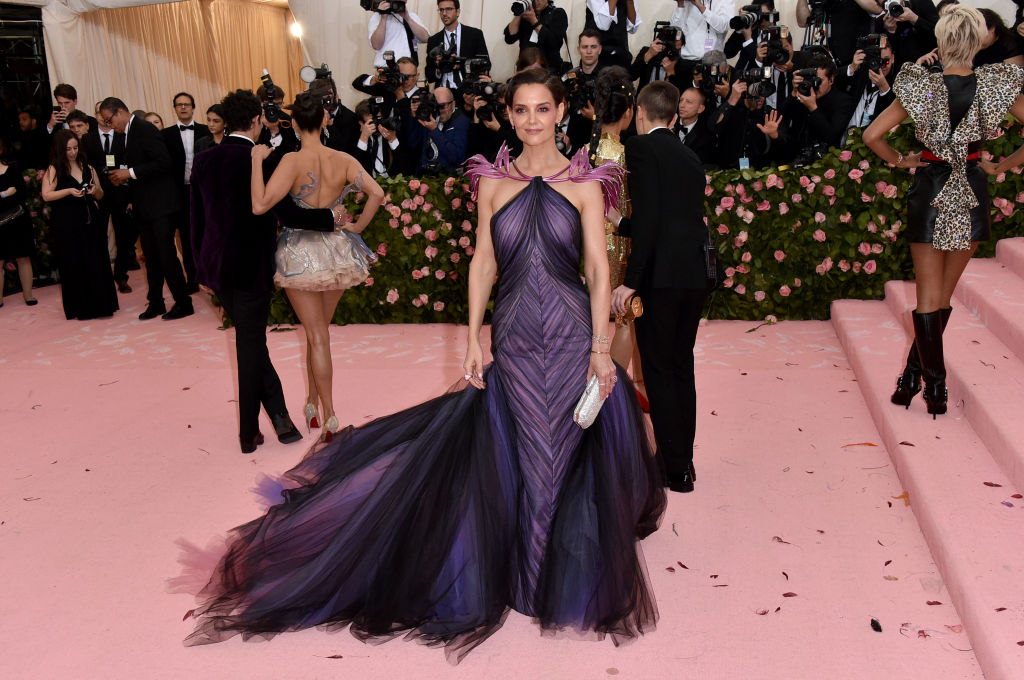 She wore a silver tulle coat over a wide-legged navy jumpsuit that really could have done with a steam. 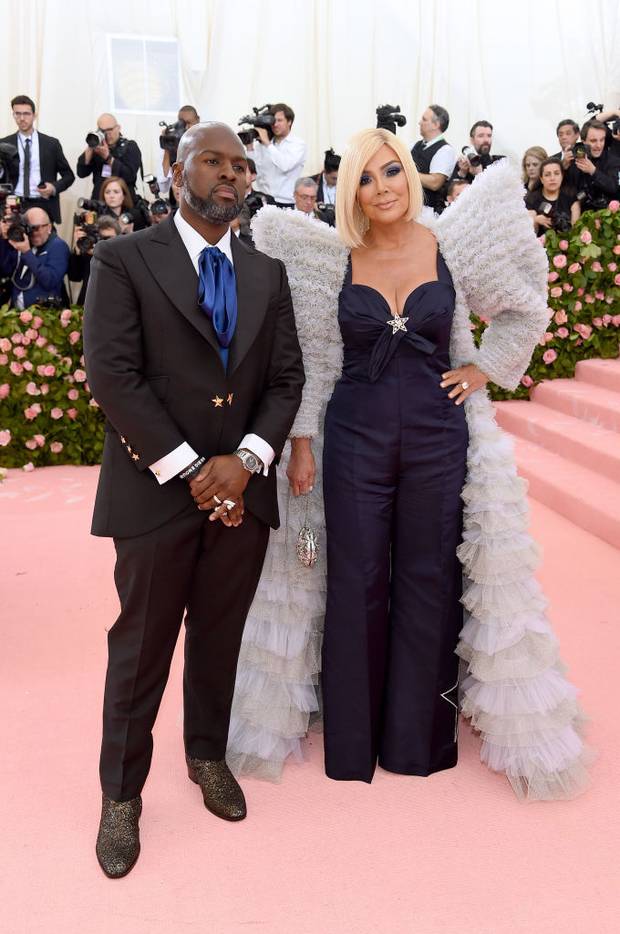 The singer looks like the image of an ice queen, in a baby blue monochromatic look.

The floral maxi gown is sharpened up with an embellished cape of the same hue that drags along the ground behind her. 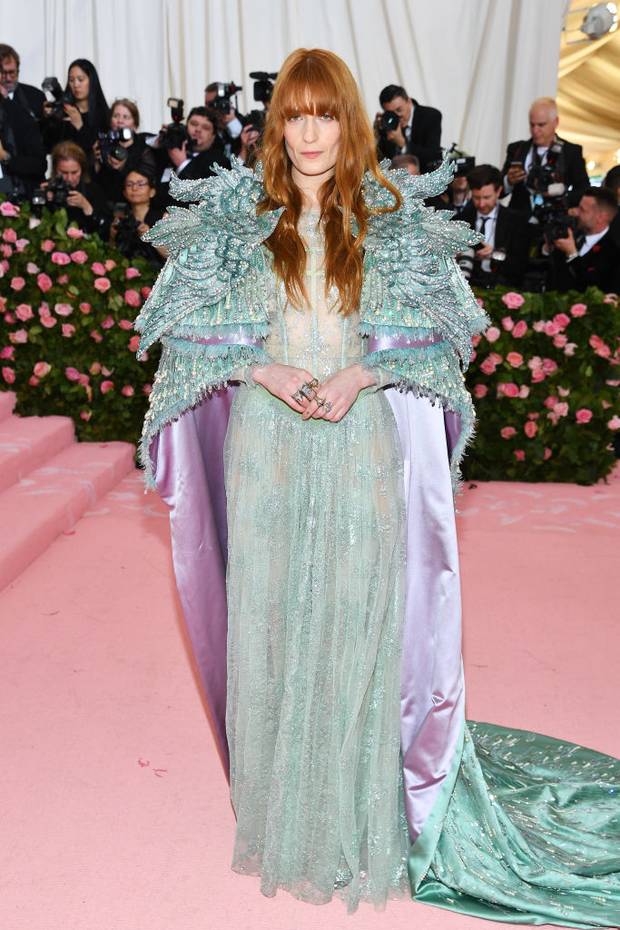 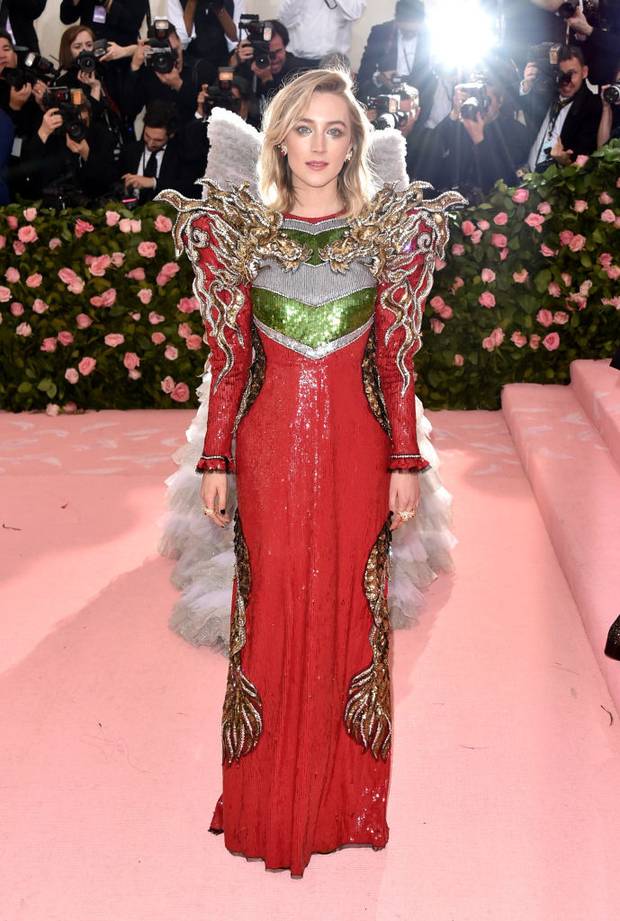 The actresses turned designers went for their classic glamorous yet understated look.

They might've missed the memo on the theme, however, because in their twinning fully leather outfits, we don't see much that is unexpected at all. 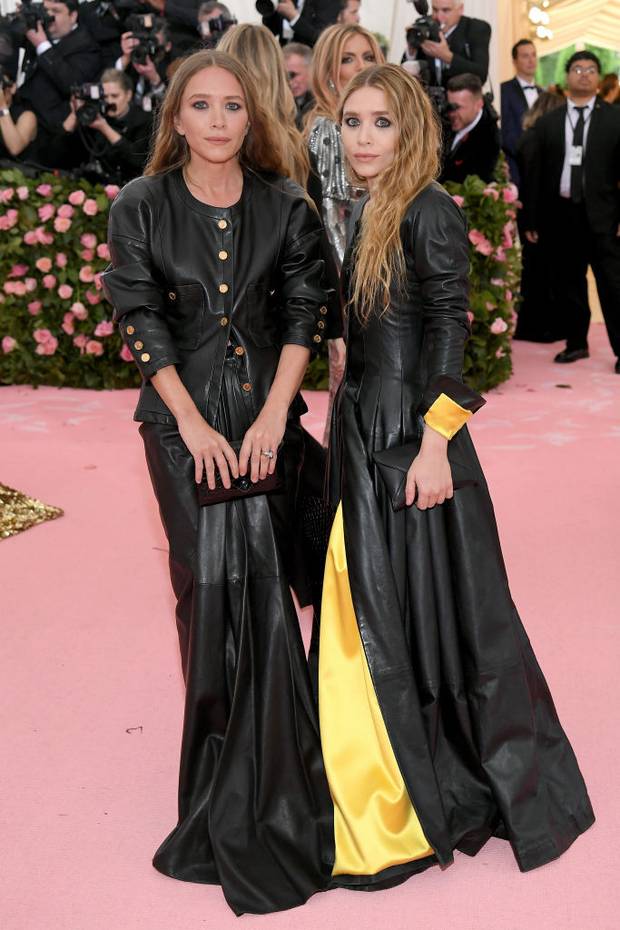 Accompanied by his wife Sophie Turner, Benedict Cumberbatch has taken to the pink carpet in an all-white look, complete with a fedora, slippers and a cane. 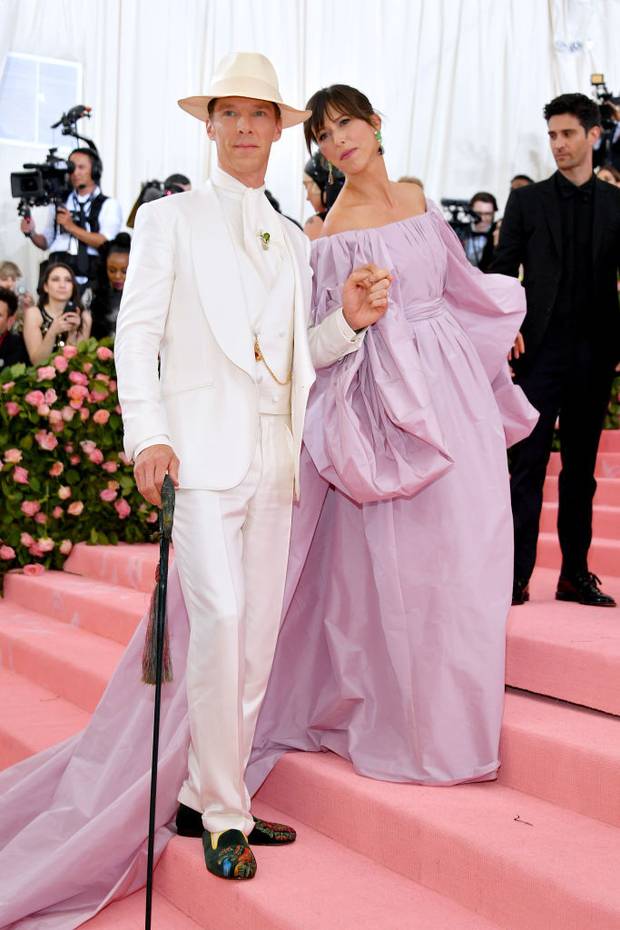 Jared Leto has donned a full-length scarlet gown, accessorized with a crystal body chain vest and a clutch bag replica of his own head. 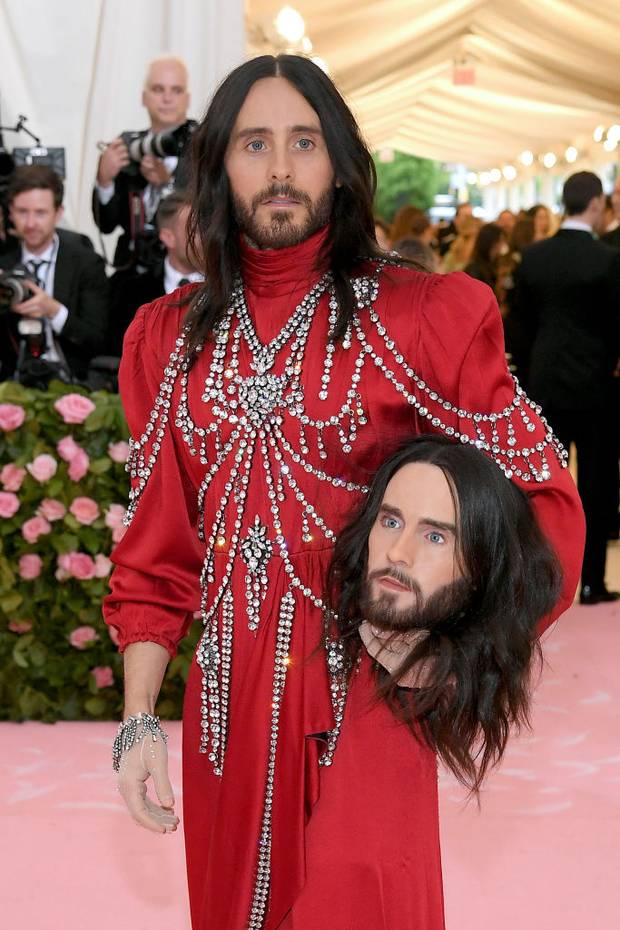 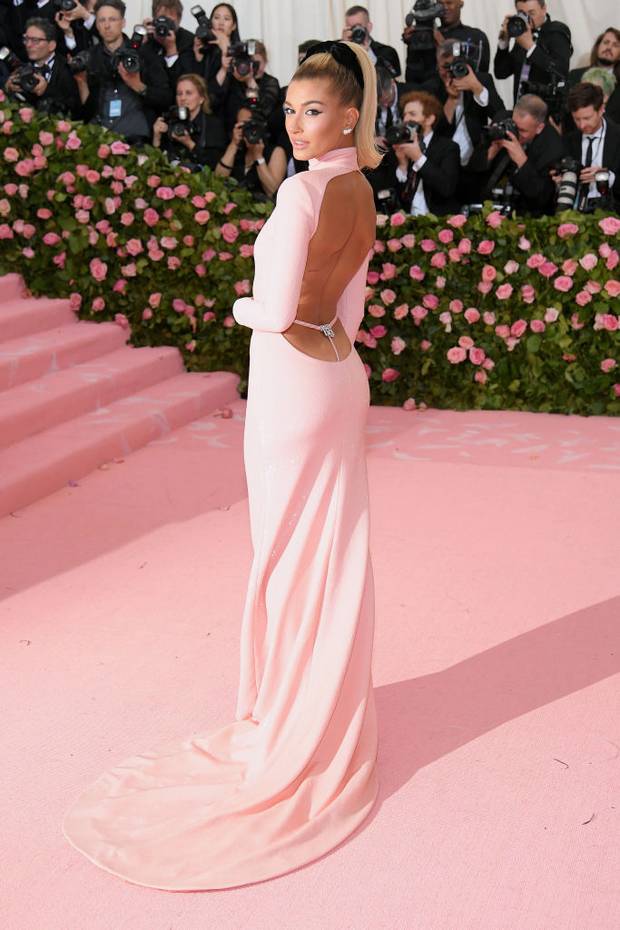 However, her ensemble didn't manage to make up for her actor husband's boring black outfit. 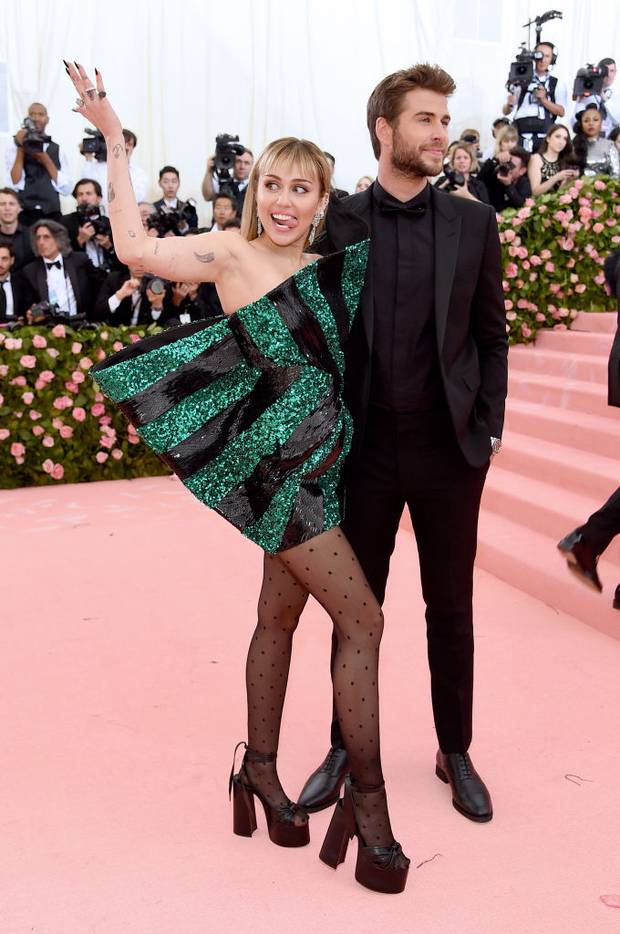 Katy Perry literally lights up the pink carpet, dressed as a chandelier. 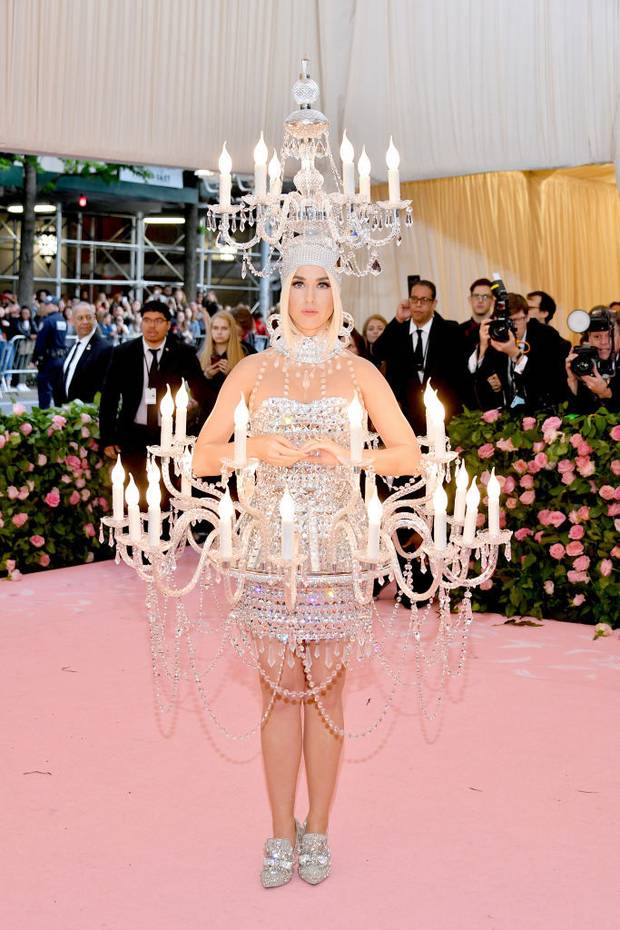