The Government has released the dates for the Matariki public holiday for the next 30 years.

Making Matariki a public holiday was one of Prime Minister Jacinda Ardern's pre-election promises with the first date announced at Waitangi this year as June 24, 2022.

The calendar date for the Matariki public holiday would shift each year to align with the maramataka (Māori lunar calendar) and would always be on a Friday, Ministers Peeni Henare and Michael Wood said in a joint statement.

Announcing the holiday dates for the next three decades would give communities and businesses certainty, the ministers said.

Matariki is the Māori name for the Pleiades and refers to a cluster of stars that rise in mid-winter, marking the start of the Māori New Year.

It is celebrated differently throughout Aotearoa among ngā iwi Māori, traditionally a time for reflection, ceremonies, and events that welcome a promise of the new year.

Some iwi name this time of year Puanga, after a bright star that is above and to the right of the Matariki constellation. 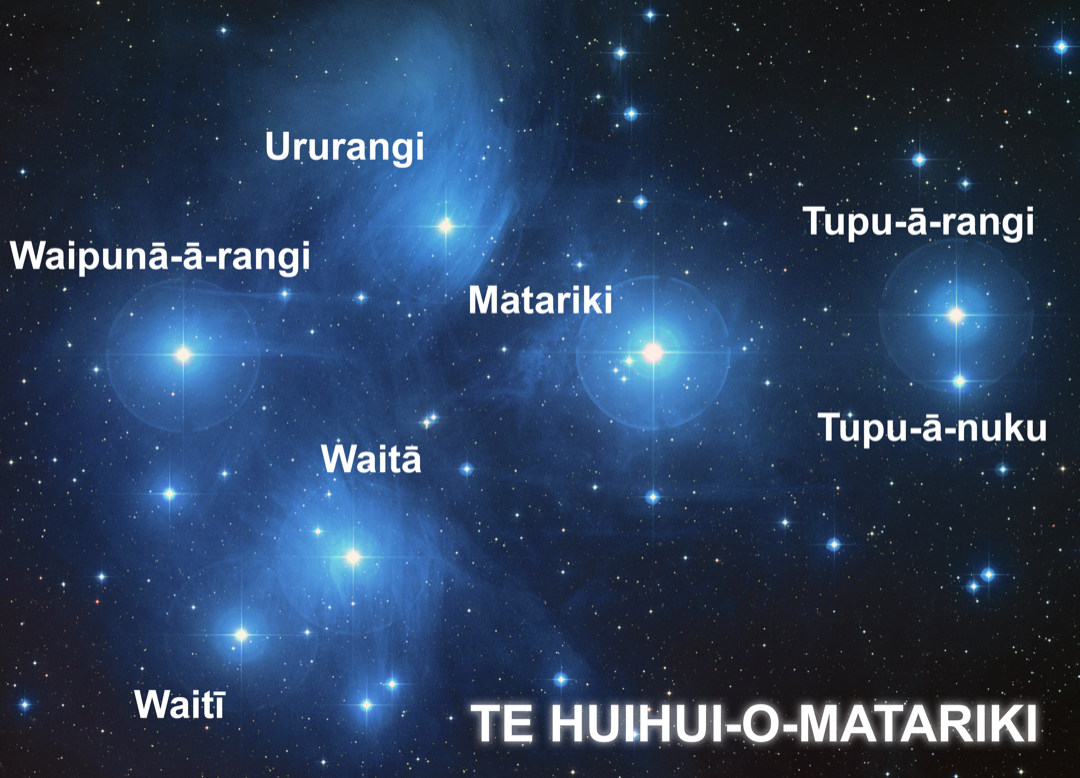 "Mātauranga Māori has been at the heart of decision making on the new public holiday," Henare said.

"The Matariki Advisory Group, recognised experts in Te Ao Māori and the mātauranga associated with Matariki and the Maramataka, have led this process, providing advice and engaging with communities across Aotearoa."

"We are grateful for their guidance, which is helping ensure Te Ao Māori is embedded within the day."