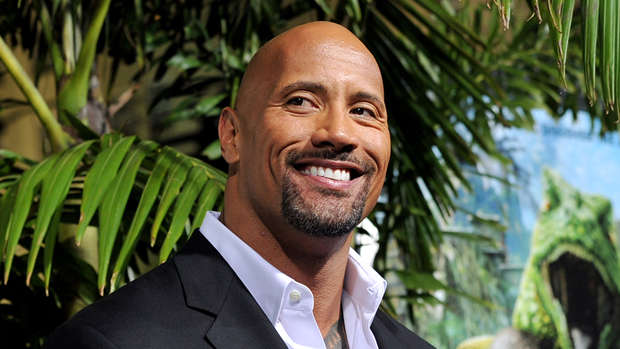 Dwayne 'The Rock' Johnson has tied the knot and it’s taken fans completely by surprise.

The actor announced on Instagram that he and long-time girlfriend Lauren Hashian got married in a secret ceremony in Hawaii over the weekend.

Sharing a gorgeous shot of the two of them in their all-white wedding garb, The Rock wrote: "We do."

Since the revelation, the newlyweds have been flooded with messages of support from their famous friends.

Massive congrats to my brotha @therock and his glowing bride/best friend @laurenhashianofficial. It was an honor to be there for your big day. Cheers for years!! ❤️🙏🏼 🥂 💒

Hashian is a singer-songwriter and daughter of drummer Sib Hashian, who was a part of the rock band, Boston.

The Rock has been busy over the last few months with the release of his movie Hobbs and Shaw, which has had great success in the box office.

Wow. Huge thank you to the fans for making HOBBS & SHAW the highest audience score in the history of the Fast & Furious franchise. Cheers with a tequila toast of gratitude 🥃🌎 @hobbsandshaw @sevenbucksprod