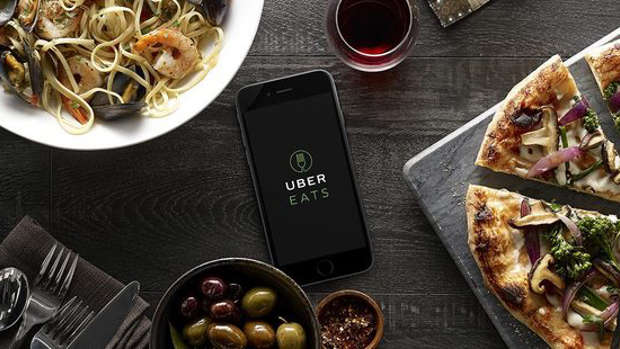 Uber is set to expand its food delivery business to seven more New Zealand cities this year, taking its operating cities to 13 by the end of 2020.

Elisa Janiec, head of Uber in New Zealand and regional Australia, said the rollout to smaller cities would be phased throughout the year, starting with the lower North Island.

From April, the US ridesharing will turn on Uber Eats in Palmerston North, Napier, Hastings and Rotorua. Delivery fees will start from $4.99. It would be rolled out to two undisclosed South Island cities and another in the North Island later in the year.

Janiec said 2020 was "going to be big" for the San Francisco based company, as it looked to launch new business such as Uber Grocery and other feature within its Eats business, such as the pick-up option, similar to click-and-collect for regular online shopping.

"We've done a lot of talking to our customers, including restaurants, and they are asking us to go to new places. Some of our partners that are in Auckland and Wellington [having been asking] 'When are you going into the next, into Palmerston North' ... the [decision] was off of the back of that feedback," Janiec said.

"It was also based on how many times people were opening the Uber Eats app in these cities."

Uber Eats was first rolled out to New Zealand, in Auckland, in 2017. Uber has said in earlier interviews that it had been "blown away" by the uptake in the business in New Zealand.

Uber is also busy at work trialling the concept of enabling every day groceries to be delivered through its Uber Eats platform. It has partnered with a number of supermarket chains in Melbourne, including with Coles, which it says is showing "very promising" results.

It is looking to bring the concept to New Zealand.

Similarly to its model for delivering meals through Uber Eats, it wants to be able to deliver groceries or a single ingredient to users within the same 30-minute timeframe.

It has not yet been decided if the grocery offering would operate through its own app or via a grocery tag in the Uber Eats app, as it is being trialled through at present, she said.