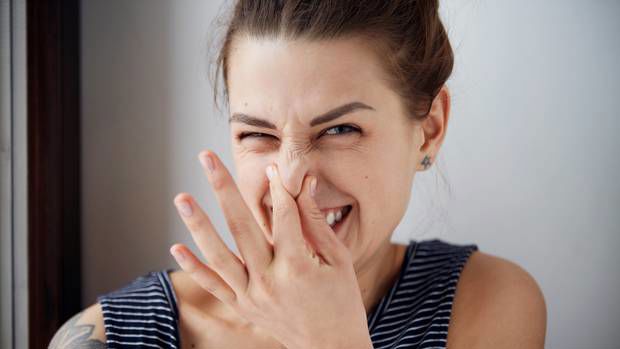 An inventor claims to have created pills which can disguise the smell of the gas you pass.

Christian Poincheval, 69, claims to have created the drug which can make gas smell like anything from roses to chocolate and can also be given to your pets.

According to The Sun, Poincheval got the idea while "at a table with friends after a copious meal when we nearly asphyxiated ourselves".

He said: "The gas wasn't great for our table neighbours. Something had to be done about this. You can disguise the sound of a fart but not the stench."

He began selling the pills locally as dietary supplements but later expanded the idea as something that could "add a touch of humour for any occasion".

Poincheval says the pills need about a week to kick in, and also come in a powder version for your pets.

As well as covering up any bad smells, they're also said to reduce intestinal gas and bloating thanks to natural ingredients like vegetable coal, fennel, seaweed, plant resin, bilberry, and cacao zest.

The product is available to buy via a website called PilulePet which says: "If you are tired of rolling down the car windows then this is for you! Capsules are packaged discreetly to avoid any embarrassment."

Could be a game changer.