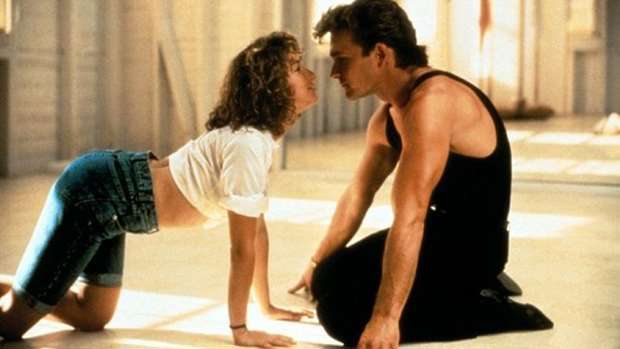 The rumours are true! A sequel to Dirty Dancing has been confirmed, and Jennifer Grey will be starring and producing the film.

"It will be exactly the kind of romantic, nostalgic movie that the franchise’s fans have been waiting for and that have made it the biggest-selling library title in the company’s history," Lionsgate Studios CEO Jon Feltheimer said confirming the news.

Jennifer Grey Could Be Bringing Back Baby for a New Dirty Dancing Movie https://t.co/AWVGm2xDSb

The original Dirty Dancing film from 1987 became a worldwide phenomenon, grossing $218 million worldwide, and won an Academy Award for Best Original Song (I've Had) The Time of My Life, sung by Bill Medley and Jennifer Warnes.

There is yet to be an announcement on co-stars or a plot for the film, but with Grey at the helm, we're certain the film will carry some of the authenticity from the 1987 original.