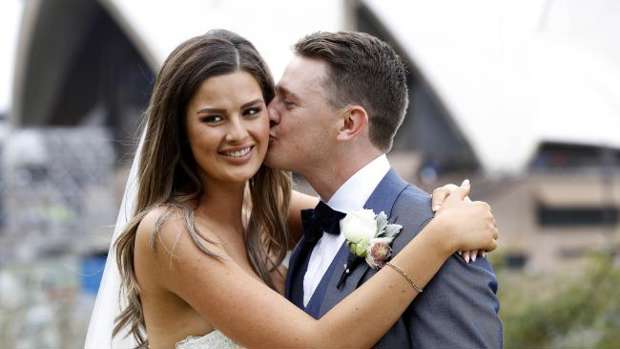 According to the Daily Telegraph, Andrew woke up one morning to find another man in the bed that he and Cheryl were sharing.

Channel Nine has refused to comment on the report.

The claims come after an episode showed Andrew complaining about Cheryl behind her back. In the episode he talked about how he would consider himself single, followed by making rude gestures towards his wife.

He then denied these claims when fellow contestant Sean tried to bring up what he said in front of everyone.

Since these episodes have aired, Andrew has vowed to get rid of his 'villain' title and set the record straight with the public. He is planning on releasing an "explosive" statement.