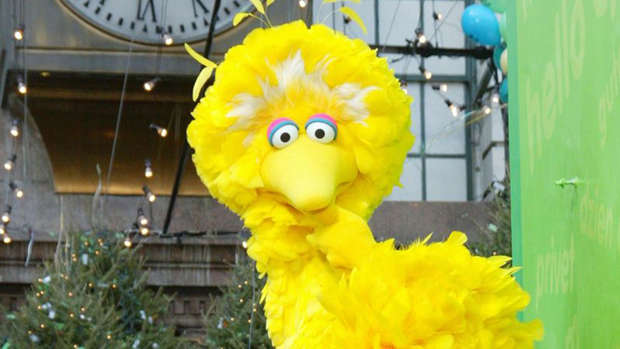 Have you ever wondered who is inside the costume of everyone's favourite yellow-feathered friend?

If you're like us, you probably thought the actor may have changed over the years, but it's actually been one man rocking the costume the entire time!

Caroll Spinney, now 83, wore the yellow suit as his uniform for the past 48 years. And not only that, the puppeteer also plays Oscar the Grouch, amongst other characters in the hit TV show, Sesame Street.

In 2015, Spinney finally unveiled himself in a documentary called I Am Big Bird.

In the film he revealed there are no eye holes in the yellow suit so he had a small monitor attached to his chest to give him a view of his movements. 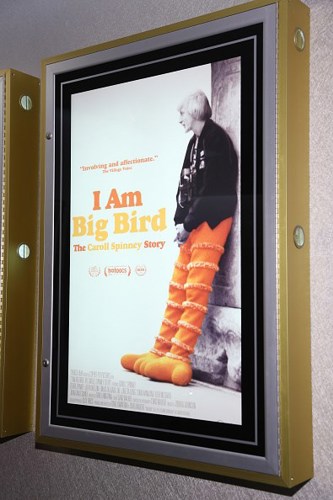